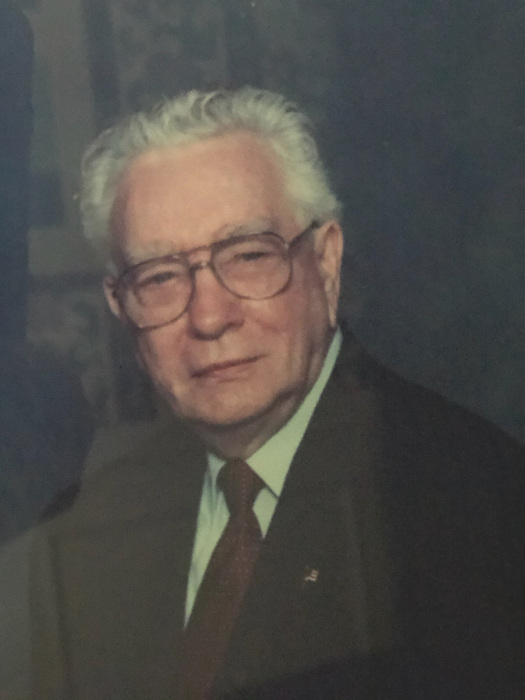 A private family graveside will be conducted at Crown Hill.  Rev. Anna Miller will officiate.

Mr. Muse was born January 2, 1927, in Atlanta to the late Dumah Garnett Muse and Hattie Mae Muse. He was a member of the First Methodist Church.

He served as Vice President and was one of the original founders of Metalux Lighting in Americus and served on its Board of Directors. He attended Emory and Duke University while serving in the Navy Air Corp. After serving in the Navy he attended Georgia Tech majoring in mechanical and electrical Engineering. Prior to Metalux he was associated with Scripto Incorporated in Atlanta, GA.

A memorial celebrating his life will be held at a later date.

To order memorial trees or send flowers to the family in memory of Wyndell Garnett Muse, please visit our flower store.
Send a Sympathy Card