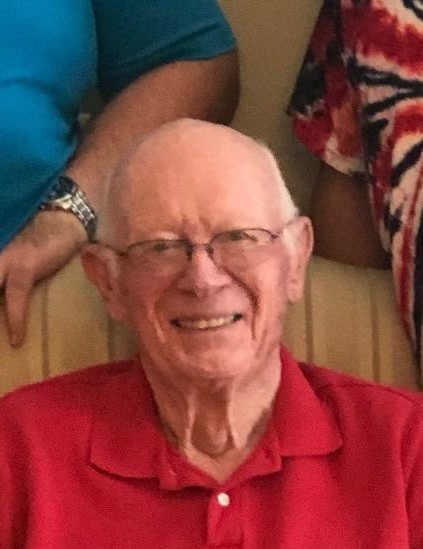 Willie Robert Gurr, Jr., age 82 of Madison, died on February 25, 2021.  He was at home, surrounded by his family. Graveside memorial service will be conducted on Saturday, March 6, 2021 at 11:00 am at Riverside Cemetery in Albany, GA.  Rev. William Collins will officiate.  Mr. Gurr was a native of Albany, GA, where he lived until moving to Madison in 2018.  He was born February 20, 1939 to Willie Gurr, Sr. and Florine Edwards Gurr.  He was married to June Hornsby.  He was educated as a pharmacist and worked with his father in their drug store in Albany.  Mr. Gurr sold his retail business and went to work and finally retired from Phoebe Putney Memorial Hospital in Albany. He was Emeritus member of Dougherty Lodge 591 F&AM.  Mr. Gurr served eight years in the Georgia National Guard.  Since moving to Madison, Mr. and Mrs. Gurr joined the First United Methodist Church of Madison.  He was an avid hunter and fisherman.  He loved to travel and had driven to 49 states.  Since retiring, he had taken up amateur radio.  He was a devoted husband and dedicated father. Mr. Gurr is survived by his wife, June H. Gurr and their sons, Don Gurr (Melinda) and Neal Gurr (Patricia).  His grandchildren are Ryan Barrett (Tanya), Kellen Wood (Jason), Patrik Williams (Christine), Stephannia Williams, Stephen Williams and Tiffany Warren.  He also leaves numerous great grandchildren. The family will receive friends on Thursday, March 4, 2021 from 5-6 PM at A.E. Carter Funeral Home.
To order memorial trees or send flowers to the family in memory of Willie Gurr, Jr., please visit our flower store.