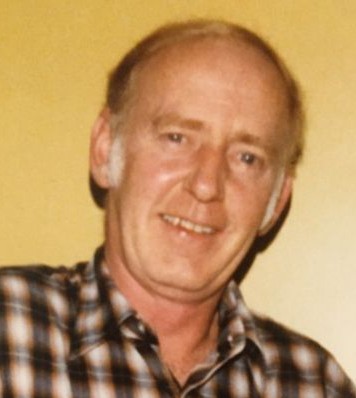 Born in Indianapolis, IN, Mr. Watson had resided in Sasser, GA since 1988 moving from Greenfield, IN. He was a pipefitter retiring from AT&T and of then Christian faith.

He was preceded in death by his parents, Harold Watson and Ruth Shafer Watson and siblings, Robert, George, Ruth Ann and Leah.

To order memorial trees or send flowers to the family in memory of Richard Allen Watson, please visit our flower store.
Send a Sympathy Card