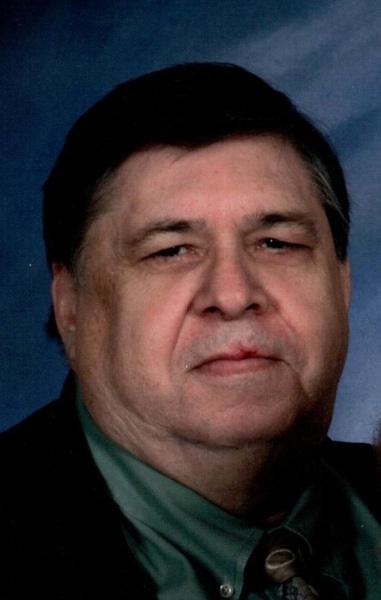 William Cosby (Will) Mansfield, 73, of Albany, GA, died Sunday, September 27, 2020 at Phoebe Putney Memorial Hospital. Funeral services will be conducted Thursday, October 1, 2020 at 11:00 a.m. at Mathews Funeral Home. Rev. Charles Jones and Rev. Terry Siniard will officiate. Interment will follow in the Morgan Methodist Church Cemetery. Social distancing and masks will be expected. Born in Cuthbert, GA, Mr. Mansfield grew up in Morgan, GA. He attended Calhoun County Schools and graduated from Calhoun Co. High School. He was a graduate of Auburn University receiving a degree in aviation management and from Middle Tennessee State University receiving a master's degree in education. He was a veteran of the Vietnam War serving in the US Army. After his service time he pursued flying and received his pilot's license and went on to become a flight instructor. For many years, he was a cargo pilot flying in various states. After his flying career, Will was a tax preparer for H & R Block. He loved the outdoors and enjoyed many activities including, dove hunting and fishing. He was a true animal lover. He was preceded in death by his parents, Leslie Beck Mansfield and Jessie Cosby Mansfield. He was an active member of Sunnyside Baptist Church. Survivors include his wife, Regina Whitaker Mansfield, Albany, GA, brother, Leslie Beck Mansfield, Jr., a nephew, Jeff Mansfield, and a niece, Leslie Mansfield all of Atlanta, GA. He loved all of his family and friends. The family will receive friends Thursday from 10:00 a.m. until the funeral hour at Mathews Funeral Home. Those desiring may make memorials in memory of William C. (Will) Mansfield to Sunnyside Baptist Church, 320 S. Mock Road, Albany, GA, 31705.
To order memorial trees or send flowers to the family in memory of William Mansfield, please visit our flower store.
Send a Sympathy Card