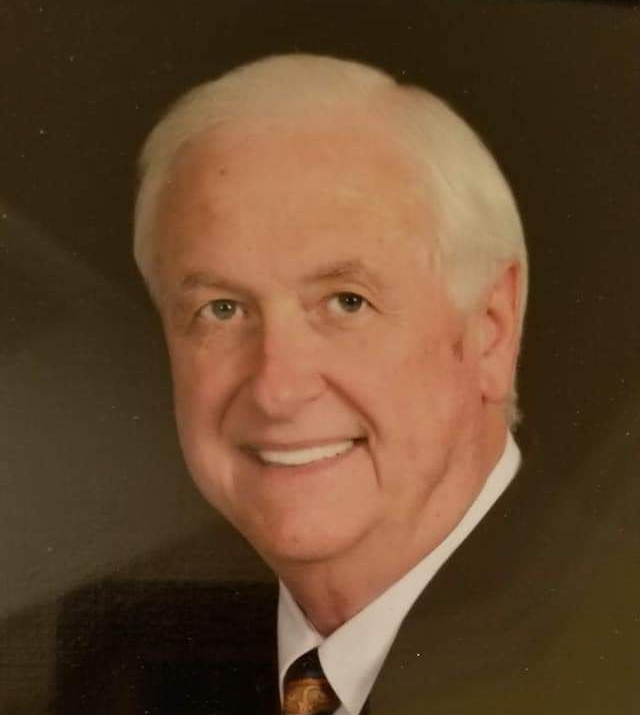 William J. “Butch” Kinsaul, Jr., 72, of Lee County, GA died April 28, 2022 at his residence surrounded by family and friends.  Funeral services will be held Sunday, May 1, 2022 at 2:00 pm at the First Baptist Church of Albany.  Dr. William E. “Butch” Knight will officiate.  A committal service will follow at 6:00 pm at Hillcrest Cemetery in Quincy, FL.

Butch was born on January 5, 1950 in Dothan, AL to William J. Kinsaul, Sr. and Madge Collins Kinsaul.  He grew up there and graduated from Dothan High School.  He attended Auburn University where he received a BS in Business Administration and was a member of the Delta Tau Delta Fraternity.

Butch moved to Albany, GA to open Mack Electric and continued employment with Mayer Electric Supply as their Division Manager for Georgia, Florida and Alabama.  He met Peggy Thompson in 1983 and they married five months later.

Butch loved his church family, First Baptist Church of Albany, GA and was a very active member.   He had taught Sunday School for the seventh grade boys, was the director of the Adult Sunday School Class, served as the Church Parliamentarian and as a Deacon.  He worked tirelessly in an effort to relocate the campus to its current location.   He was also a member of the SOWEGA Coin Club.   Butch was a 32nd Degree Scottish Rite Mason, a member of and past master of Dougherty Lodge # 591 F&AM and a member of Hasan Shriners where he served on the Director’s Staff.