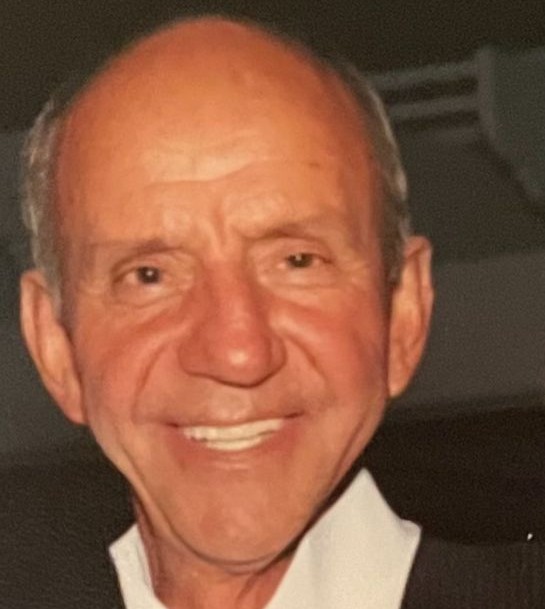 Billy was born in Moultrie, GA on July 15, 1945 to Walter and Minnie Cross, Sr. He was raised in Putney, GA, he attended Albany High School and joined the United States Army in 1964. After serving his country, Billy returned home to Albany, GA with his family, where his oldest child Donna Lynn Cross Bowman was born. He worked for the United States Postal Service and with his family construction company. He then married Rita Griffin in 1974, and they had his second daughter Shelley Cross Martin. Billy was an owner of several small businesses in Albany, GA and he and his wife Rita were members of Sherwood Baptist Church. He moved to Cataula, GA in April of 2019, to be close to his daughter and grandchildren. In addition to his parents, Billy was preceded in death by brother, Benny Cross, sisters Alice Webster and Betty McDonald, and daughter Donna Cross Swann Bowman.

Those desiring may make memorials in memory of Billy to www.give.choa.org and

To order memorial trees or send flowers to the family in memory of William James "Billy" Cross, please visit our flower store.
Send a Sympathy Card