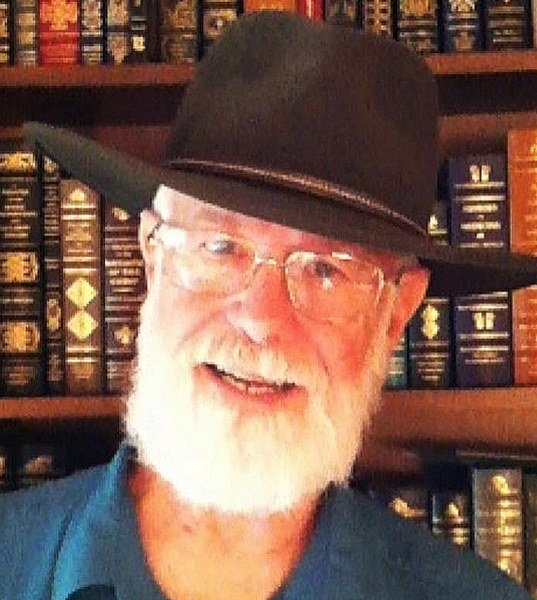 Dr. William Henry Buntin, Jr age 82 died February 25, 2022. A visitation will be held Thursday, March 3, 2022 from 5:00 pm until 6:00 pm at Mathews Funeral Home. A family service will be held at Crown Hill Cemetery.  Rev. Josh Duckworth will officiate and Masonic Rites will be held.

Bill was born at Phoebe Putney Memorial Hospital on Jan 24, 1940.  He graduated from Albany High School #2 in his class in 1958. He received a bachelor of science degree in Chemistry from Emory University & received his MD degree from The Medical College of Georgia.

His rotating internship was in Salt Lake City, Utah, followed by a residency at Grady Hospital in Atlanta. He returned to Salt Lake City as Chief Resident in pediatrics. From there, he served two years in the Air Force as a pediatrician at Patrick AFB, FL. He then practiced pediatrics in Salt Lake City for two years before returning south to be the first pediatric anesthesia resident at UNC, Chapel Hill. A fellowship followed at Ann Arbor, Michigan & private practice of pediatrics in Louisville, KY. Then back to UNC as an anesthesiologist to be Director of The Outpatient Surgery Center.

In 1980, to help with his aging parents, he & his family returned home to Albany where he joined Albany Anesthesia Associates. He was instrumental in starting the first Outpatient Surgery Center in Albany and the first Hyperbaric/ Wound Care Center at Palmyra Hospital.  Bill was a true Renaissance man. After retiring from medicine in 1999, he pursued one of his dreams & received his Masters Degree in storytelling from East Tennessee State University.

Bill was a member of Porterfield Memorial United Methodist Church, and the Alpha Class where he taught Sunday School for many years.  He was a Master Mason and Past Master of Dougherty Lodge #591 F&AM. Bill was also a member of Triangle Lodge #741F&AM and Albany Lodge #24 F&AM. Within Masonry, Bill was a KCCH Scottish Rite Mason, a KYCH York Rite Mason, & a member of the Red Cross of Constantine.

Among other things, he was a bibliomaniac with over 10,000 books in his collection. He was an avid bird watcher & a member of the Audubon Society. Over the years, he traveled extensively with the American Birding Association on bird watching expeditions. He loved people, animals (especially his 3rd Westie, Prissy) and kids. (Actually, he was always a kid at heart!) The time he valued the most was time spent with his family.