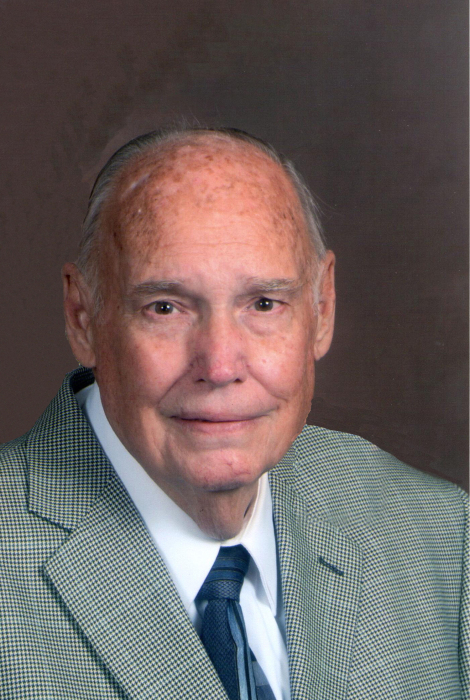 Mr. Alligood was born in Vidalia, GA to the late Elmer and Adie Alligood.  He moved with his family to Albany, GA in 1951 and graduated from Albany High School in 1954.  Mr. Alligood was employed as the Market Manager with Harvey’s Supermarkets at the Gillionville Road and Slappey Boulevard Location for thirty-five years. He retired in 1990.  The same year he, along with his son Allen, opened Alligood Quality Meats and oversaw day to day operations until his retirement in 2004.  Mr. Alligood was a member and Deacon at Byne Memorial Baptist Church where he taught the A & P Sunday School Class.  He loved to work in his yard, he was a skilled woodworker and could fix anything.  He was preceded in death by a sister, Olene Alligood.

Survivors include his wife of 60 years, Barbara W. Alligood, his son and daughter-in-law, Allen and Penny Alligood and his grandchildren, Nathan Alligood and Eleanor Alligood all of Albany, GA.

The family will receive friends on Thursday at Mathews Funeral Home from 1:00 pm until 2:00 pm.

To order memorial trees or send flowers to the family in memory of William "Billy" Henry Alligood, please visit our flower store.
Send a Sympathy Card