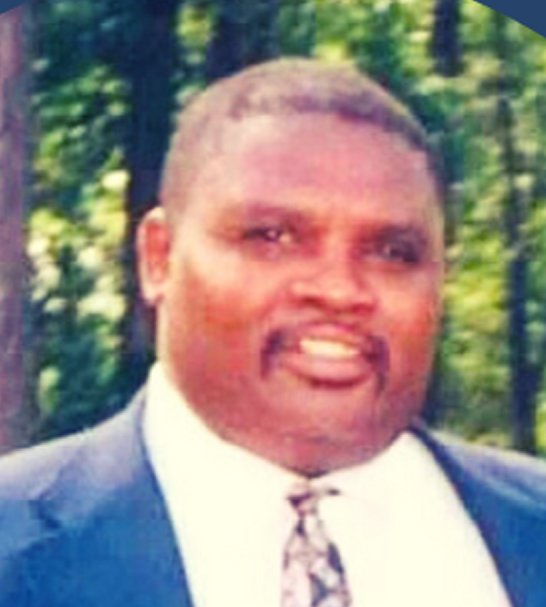 Mr. McClain was born on April 13, 1953 to Wiley and Annie Mae McClain, Sr.  He grew up in Thomas County Georgia and attended Magnolia High School his freshmen and sophomore years. He was an outstanding player on the ‘Black Pearl’ football team. When Magnolia closed, he transferred to Thomas County Central High School and graduated in 1971.  After graduation, Wiley enlisted in the US Army and served his country for two years.

He moved to Albany, GA and secured employment at Firestone Tire and Rubber Company until its closing in 1987. He attended and graduated from Albany Technical College.  After graduation, Mr. McClain worked in the field of logistics for over 20 years. He retired from Watkins Trucking Company in 2007. In his retirement years, Wiley loved to fish and he enjoyed watching sports.

In 1974, Wiley dedicated his life and service to his greatest love, Jehovah God. He demonstrated his love by serving as a Ministerial Servant and Pioneer in the Old Pretoria Congregation of Jehovah Witnesses, Albany, GA. He was looking forward to attending the 2022 Pioneer School.

To order memorial trees or send flowers to the family in memory of Wiley McClain, Jr., please visit our flower store.
Send a Sympathy Card