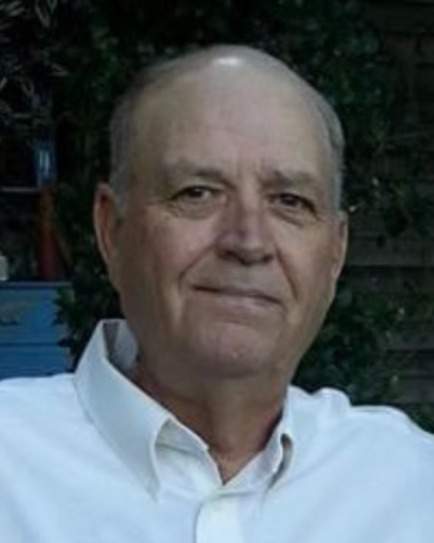 Wayne was born in Byromville, GA and was a graduate of Vienna High School. He was a veteran of the Korean Conflict serving in the Army.

He spent his working years working in electricity as a certified master electrician with rural electric co-ops. He started at Middle GA EMC in Vienna, GA and then Pataula EMC in Cuthbert, GA and retired with Mitchell EMC in Albany, GA. After his retirement until his final days he proudly served nationally with Storm Services. He was of the Baptist faith.

He was a loving and caring Daddy to his children and a wonderful Pop to his grandchildren.

To order memorial trees or send flowers to the family in memory of Wayne Tyrone Raper, Sr., please visit our flower store.