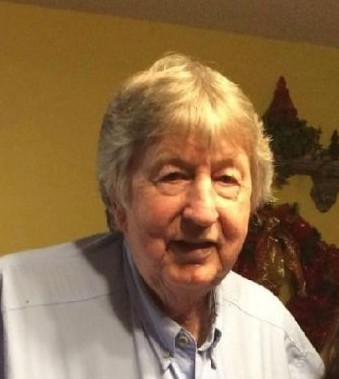 Wayne was born and a life-long resident in Leary, GA. He was a graduate of Edison High School and joined the air force after graduation. After his discharge, Wayne was employed with Hodges Office Supplies and later opened Albany Office Supply and Prestige Office Supply. He later pursued the restaurant industry and managed Jim’s Oyster Bar and had several businesses including, Buddy’s Sports Bar, Town House Restaurant, Wayne’s Restaurant and the Boon Docks at George T. Bagby State Park and Lodge.

The family will receive friends Monday from 10:00 a.m. until the funeral hour at Mathews Funeral Home.