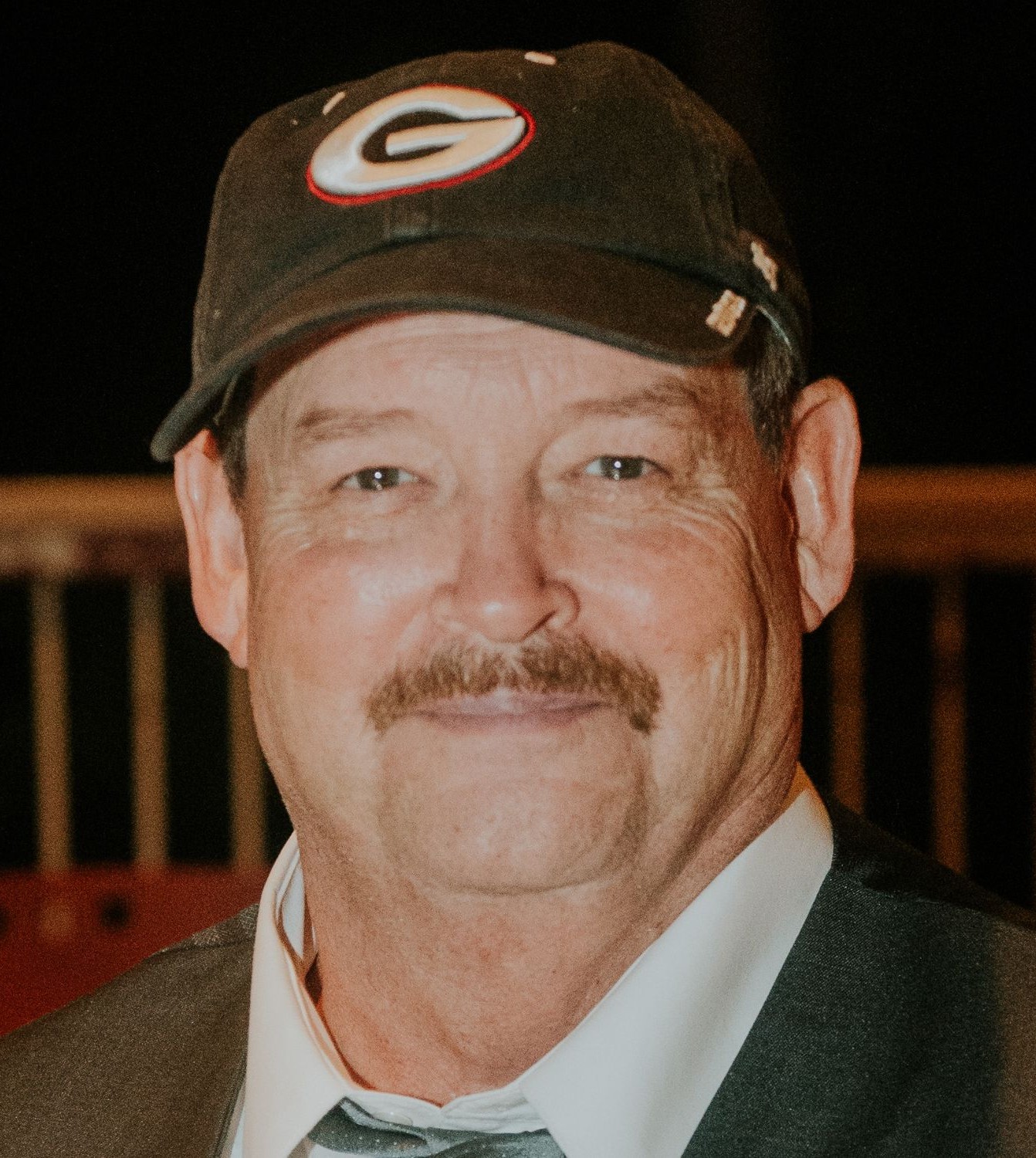 Mr. Cox was born and resided in Albany, GA where he graduated from Dougherty High School in 1976, the same year he met the love of his life. During his high school years, he played football for the Dougherty County High School Trojans, and was a lifeguard at River Bend. He enjoyed swimming, playing tennis and was a softball player well into his thirties with the Albany Recreation Department.  Following graduation, he began employment with Georgia Pacific for 17 years. He was one of the first employees to get hired at Cooper Tire & Rubber Company in Albany, GA as a Tire Constructor. He retired in 2009.

Mr. Cox was a passionate fan of The University of Georgia football team, and enjoyed gatherings watching the football games with his brothers and friends. He devoted all of his life and love to his wife, daughter, grandchildren and family. There are no words to convey the loving relationship he shared with his beautiful wife, and what an amazing "Daddy" & "Papa" he was to his daughter and grandchildren.  He proudly surrendered his heart to Jesus. He was preceded in death by his parents, Robbie Lee Cox and Minnie Barfield Cox, a sister, June Cox and a brother, Ray Cox.