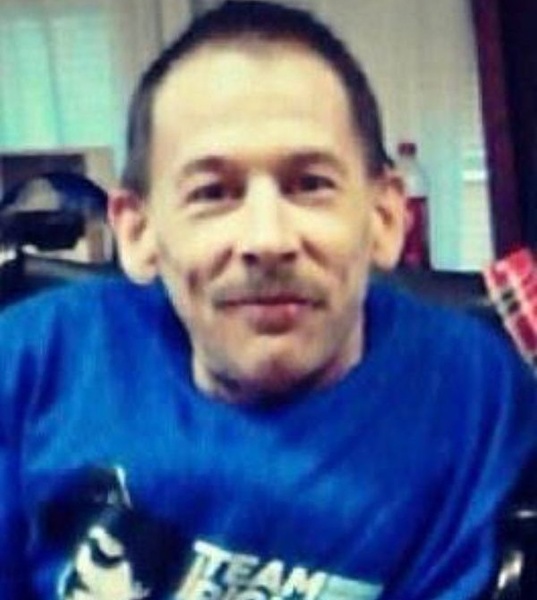 Wayne was born on December 21, 1965 in Albany, GA to Ben and Fannie Corley and grew up in Lee County.   He graduated from Lee County High School in 1984.  Wayne was employed as a truck driver with Southeastern Frozen Foods, AC/Delco and retired from Ryder.

The family would like to give a huge thankyou to Albany Community Hospice, the Lee County EMS and Dr. Sansi for all they did.