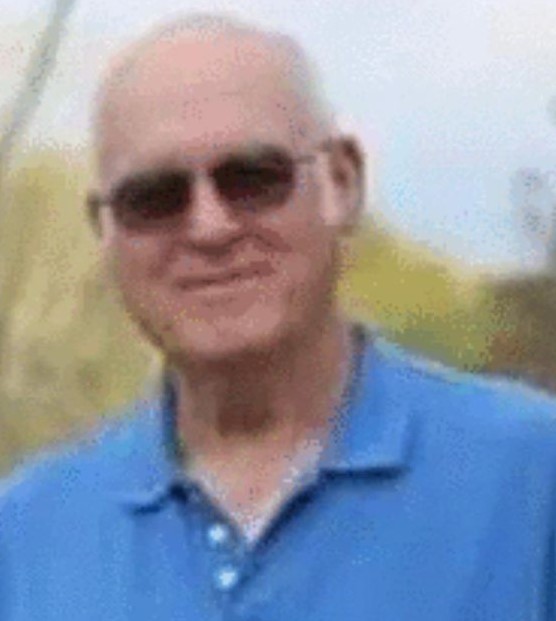 
Born in Carnegie, Randolph Co., GA, Mr. Mainor moved to Albany, GA in 1969. He was a veteran of the Vietnam War serving two tours in Vietnam and retired from the Albany Police Department after twenty-six years. After his retirement from APD he joined the Federal Marshall’s Division and served fourteen years there.

He was preceded in death by his parents, Marshall W. Mainor and Annie Lee Edwards Mainor and a daughter, Virginia Anne Myrick.

To order memorial trees or send flowers to the family in memory of Walter Woodrow Mainor, please visit our flower store.
Send a Sympathy Card