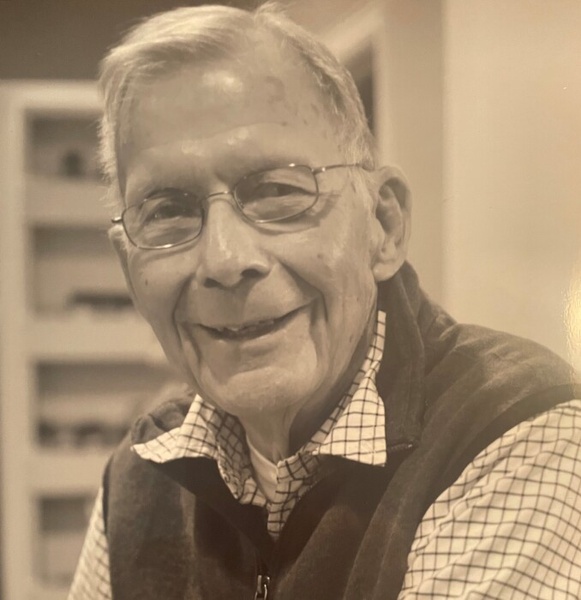 Mr. Garris was born in Eutaw, AL on November 22, 1932 to Curtis and Lenora Garris.  He grew up in Central AL, eventually settling in Aliceville. Mr. Garris graduated from Aliceville High School and later attended The University of Alabama where he studied civil engineering. He served in the United States Army and was stationed at The Panama Canal.  Mr. Garris moved his family to Albany, GA from Selma, AL in 1961 and had been employed with Ducker and White Hill Plantations as Farm Manager for the past fifty-six years.  During this time, he designed and built many pieces of farm machinery, some of which are still used today. His passion was the outdoors and he enjoyed fishing the rivers, snorkeling, diving and hunting. He shared these passions with his grandchildren taking them on many adventures over the years. Mr. Garris was also a prolific writer and poet and his works have inspired his family and close friends.

To order memorial trees or send flowers to the family in memory of Walter Garris, please visit our flower store.