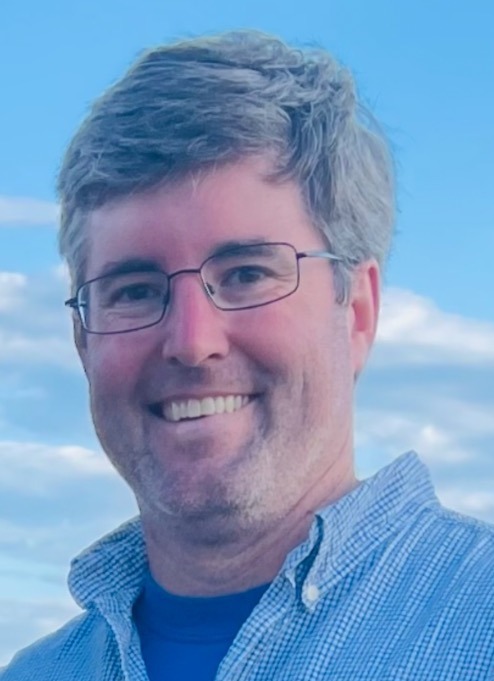 Wade was born on January 2, 1982 at Phoebe Putney Memorial Hospital to Diana and Allan Quattlebaum.  He grew up in Albany, playing Dixie League Baseball and graduated from Sherwood Christian Academy in 2000 where he lettered in basketball and baseball.  Wade was a 2001 initiate of the Halcyon Club in Albany.  He was a member of the Beta Lambda Chapter of Kappa Sigma and a 2004 graduate of the Terry College of Business and graduated with a degree in Risk Management at the University of Georgia.

After graduation, Wade lived in Charlotte and Atlanta before returning to Albany.  He was currently employed as the Local General Manager for Helena Chemical Company.  Wade was a member of Covenant Presbyterian Church and an avid outdoorsman both deer hunting and quail hunting.  He was preceded in death by his father, Allan David Quattlebaum, his sister, Gina Quattlebaum, his grandmother, Charlotte Sandstrom and his uncle, Jimmy Quattlebaum.

The family will receive friends from 1:30 pm until 3:00 pm Tuesday at the Parlor of Covenant Presbyterian Church.

To order memorial trees or send flowers to the family in memory of Wade Allan Quattlebaum, please visit our flower store.