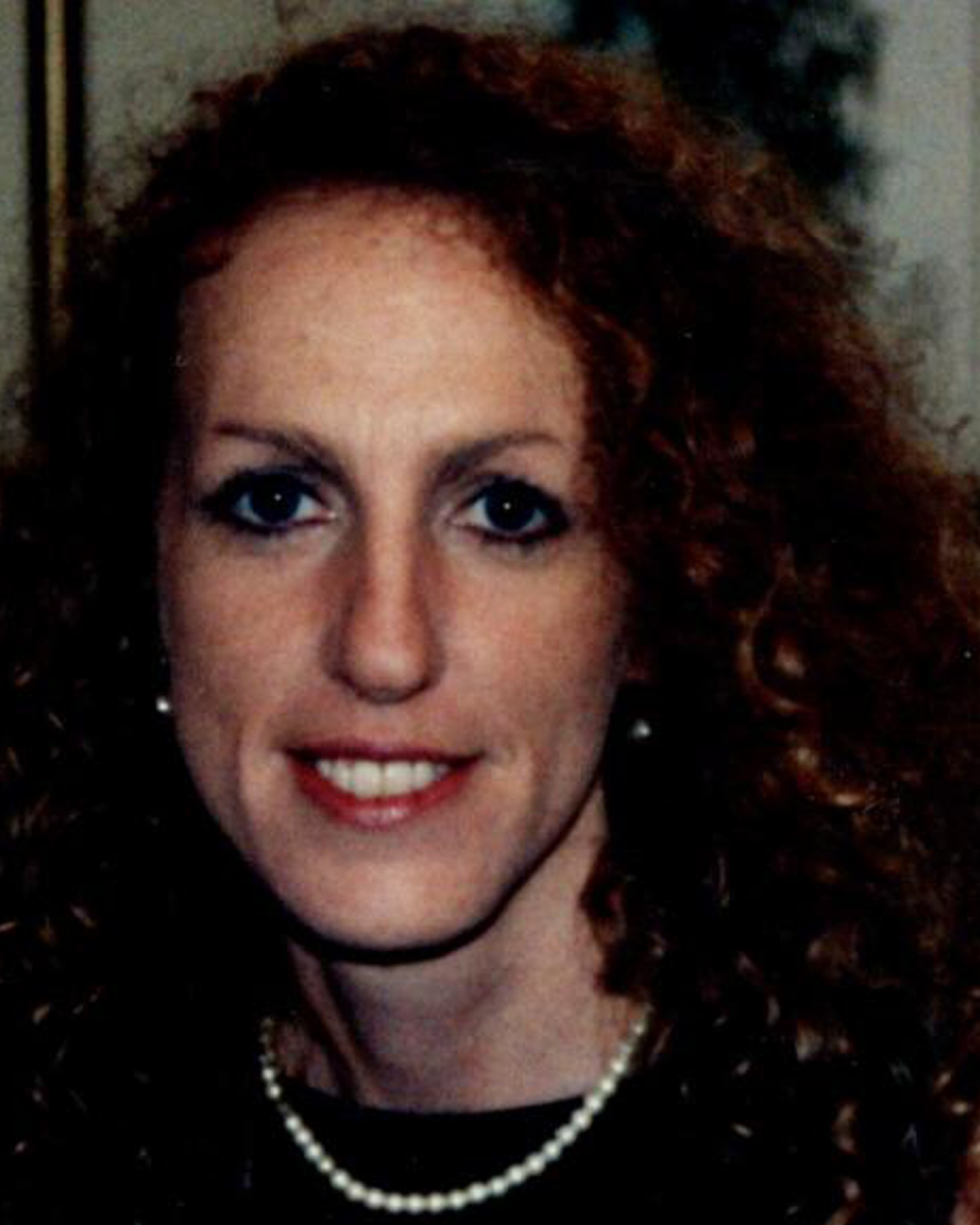 Ginger was born in Columbus, GA to Joe Helms and Dean Busby Helms Kilgore. She grew up in Dawson, GA and graduated from Terrell Academy in 1984. Ginger had a special love for animals and this led her to work for Dockery, Williams and Odom for many years. She was a great fan of the Georgia Bulldogs, Tony Stewart, the Grinch and wine.

Ginger is preceded in death by her parents, her grandparents, Johnny and Ruby Busby of Dawson, GA and Joe and Allie Mae Helms  of Columbus, GA.

She leaves behind a caregiving cousin, Paula Harden of Yeomans and a very special friend, Ricky Jackson, Dawson, GA.

A private service will be held at a later date.

In lieu of flowers donations may be made to Terrell County Animal Control, 499 Roundtree Drive, SW, Dawson, GA, 39842.

To order memorial trees or send flowers to the family in memory of Virginia Dean (Ginger) Helms, please visit our flower store.