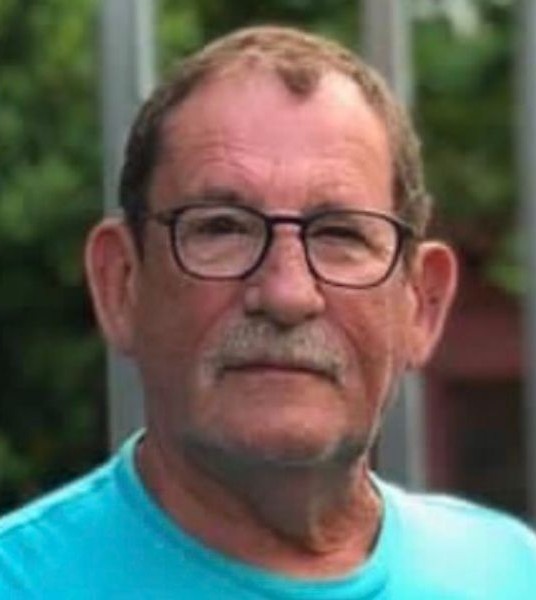 Tommy Lee Styles, 75, passed away Saturday, January 22, 2022 at Phoebe Memorial Hospital in Albany Georgia. A Celebration of Tommy’s Life will be scheduled at a later date.


Tommy was born in Little Rock, AR on August 23, 1946 to his late biological father Clarence Styles and Imogene (Styles) Woody. He was also preceded in death by his father, Charles Woody.

Tommy was raised in Sherwood Arkansas until 1961 when he moved to Albany, GA graduating from Albany High School in 1965. He was a Vietnam Veteran serving in the United States Air Force from 1965-1969; he was a Sergeant F-100 jet fighter crew chief. Tommy married in 1968 then moved to Memphis, TN in 1970, where he worked for Dana Corporation and Schlitz Brewing Company. In 1976 he moved to Syracuse, NY, also working with Schlitz Brewery.
Tommy returned to Albany, GA in 1977 where he worked for Seaboard Railroad from 1978-1983. Tommy then went to work for friend Tommy Morrison and Morrison - Cook Motorsports from 1983-early 90’s. He then retired from the Marine Base in 2003. Tommy was also self-employed transporting cars for 18 years.

Tommy enjoyed boating on the river and going on river runs with his son Mike. He also enjoyed watching NASCAR, he loved fast cars and fast boats. He was a member of the Loyal Order of Moose Lodge # 1285 and enjoyed going there over the years. Tommy loved his family and was a friend to many, always lending a hand to help anyone.

Those desiring may make memorial donations in memory of Tommy Styles to Mooseheart Child City & School, a home for children and teens administered by the Loyal Order of Moose, at moosecharities.org

To order memorial trees or send flowers to the family in memory of Tommy Lee Styles, please visit our flower store.