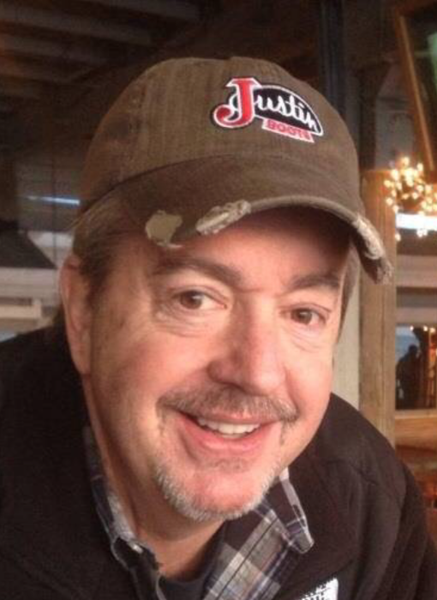 Victor Todd Deen, 61, of Albany, GA went to be with the Lord on Monday, September 27, 2021 at Phoebe Putney Memorial Hospital. Graveside funeral services will be conducted Thursday, September 30, 2021 at 2:00 p.m. at Crown Hill Cemetery. Rev. Chuck Knight will officiate. Casual attire will be appropriate for the service.

Born September 15,1960 in Albany, GA, Todd was a lifelong resident of Albany and a 1978 graduate of Westover High School. He grew up in the family car business, being involved in all aspects and holding various roles over the years at Tanner Deen Motors, INC. from the age of 12 until the dealership was sold in 2010. He then pursued a career in auto finance where he worked at Citizens One Bank as the National Account Dealer Relationship Manager since 2012 where he won several sales and leadership awards. Todd was involved in numerous civic and professional organizations over his career and was elected President of the Georgia Automobile Dealers Association in 2004. He also served as a past Board member for Security Bank and a term on the council at Porterfield UMC. In his free time, Todd enjoyed spending time with friends and family, cooking, Auburn Football, and visiting his second home Panama City Beach, FL.

To order memorial trees or send flowers to the family in memory of Todd Deen, please visit our flower store.