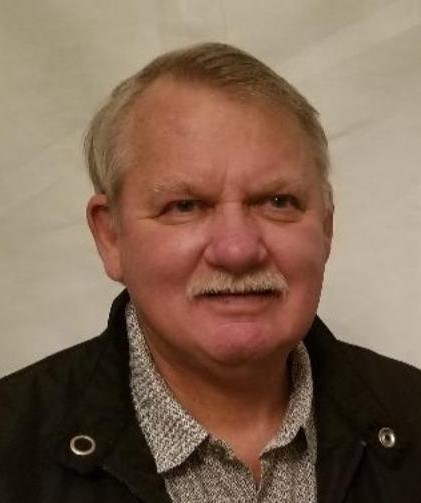 Tim was born in Atlanta, GA on February 23, 1953 to the late Bernie Joe and Nancy Hopkins Wallace.  He was the son of a United States Marine and his family traveled to different stations and finally back to Albany when he was in his high school years.  Tim attended Dougherty High School, Albany Junior College and received his Masters of Textile Engineering at Georgia Institute of Technology.

Tim was a chemist and employed with Miller Brewing for twenty-six years before retiring in 2014.  He was a member of Raleigh White Baptist Church and was attending the First Baptist Church of Leesburg.  Tim enjoyed collecting and applying his handyman skills.

Those desiring may make contributions in memory of Tim to the First Baptist Church of Leesburg, 135 Main Street, Leesburg, GA, 31763.

To order memorial trees or send flowers to the family in memory of Timothy "Tim" Joel Wallace, please visit our flower store.
Send a Sympathy Card