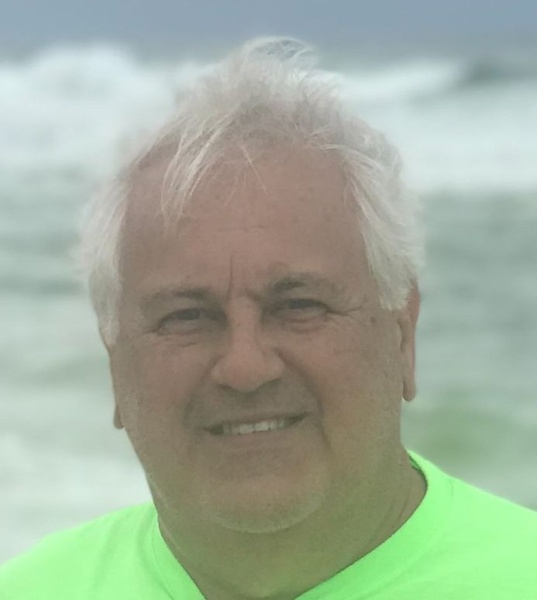 Mr. Thomas Lucius “Tommy” Collins, 63 of Leesburg, GA. died Saturday, December 4, 2021 at Phoebe Putney Memorial Hospital in Albany, GA. A Celebration of Life will be held at a later date.

Mr. Collins was born February 24, 1958 in Mitchell County, GA, son of the late Marvin Eugene Collins and Jeanette H. Collins. He was retired from Proctor and Gamble in Albany, GA. and was previously employed with Moore Business Forms for more than 20 years, before the company closed. He enjoyed hunting, fishing and most importantly the beach. He also loved raising goats and chickens. His favorite pastime was spending time with his children and grandchildren and the yearly beach trip. He attended every ball game and dance recital. Taking pictures and making memories were important to him.
He is survived by his children, Alison Trotter (Michael) of Leesburg, GA and Justin Thomas Collins of Leesburg, GA. his mother Jeanette Collins of Albany, GA, siblings Robin Tucker (David) of Albany, GA and Ricky Collins (Susan) of Albany, GA., four grandchildren, Jace Collins of Riverview, FL., Lauren Trotter, Collins Trotter and Branson Collins all of Leesburg, GA, and numerous nieces and nephews. He is also survived by many lifelong friends and extended family members.

To order memorial trees or send flowers to the family in memory of Thomas Lucius "Tommy" Collins, please visit our flower store.
Send a Sympathy Card