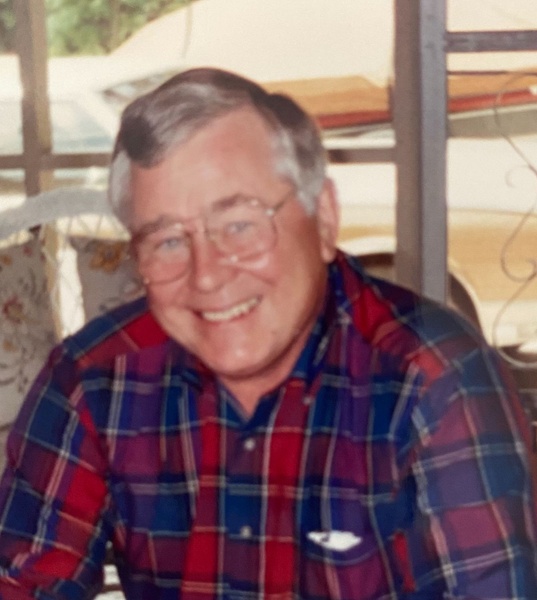 
Mr. Kerrey was born on August 15, 1936 in East Lansing, MI to Thomas and Agnes Kerrey. He graduated from East Lansing High School and Michigan State University. Mr. Kerrey served as a Captain in the United States Air Force and flew the F-86 Fighter and T-37 as his first trainers and the B-52 Bomber during the Vietnam War. He was a member of the 4133 Bomb Wing “Black Barons”. Mr. Kerrey was a commercial pilot for Pan Am Airlines and United Airlines for over twenty years and enjoyed hunting, deep sea fishing, stock trading, gardening and flying international. Mr. Kerrey was preceded in death by his daughter, Carol Denise Kerrey.

Survivors include his children, Tom A. Kerrey of Weaverville, NC and Pam Kerrey of Albany, GA, a brother, John Kerrey of Columbia, SC, a sister, Ann Kerrey of Vermont and his grandchildren, Haley Kerrey (Taylor) Withers of Charlotte, NC, Morgan Kerrey of Kennesaw, GA and Rebecca (David) Fetterhoff of Jacksonville, FL and his great-grandchildren, Andrew Fetterhoff and Savannah Fetterhoff.

In lieu of flowers, those desiring may make memorial donations in memory of Mr. Kerrey to the Wounded Warriors Project at support.woundedwarriorproject.org.

To order memorial trees or send flowers to the family in memory of Thomas William Kerrey, please visit our flower store.
Send a Sympathy Card