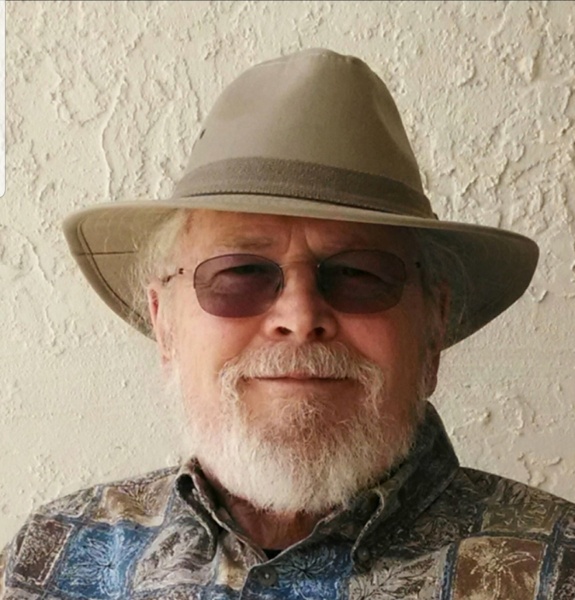 Born in Mobile, AL, Mr. Henderson served in the Navy.  He was retired from InterSystems, Corp., of the Presbyterian faith and was preceded in death by his parents, Thomas Bain Henderson and Genevieve Wilhelmina McClure Henderson and a brother, William Thomas Henderson.

In lieu of flowers, donations can be made in honor of Bain Henderson at https://www.aaas.org/support.

To order memorial trees or send flowers to the family in memory of Thomas Henderson, Jr., please visit our flower store.