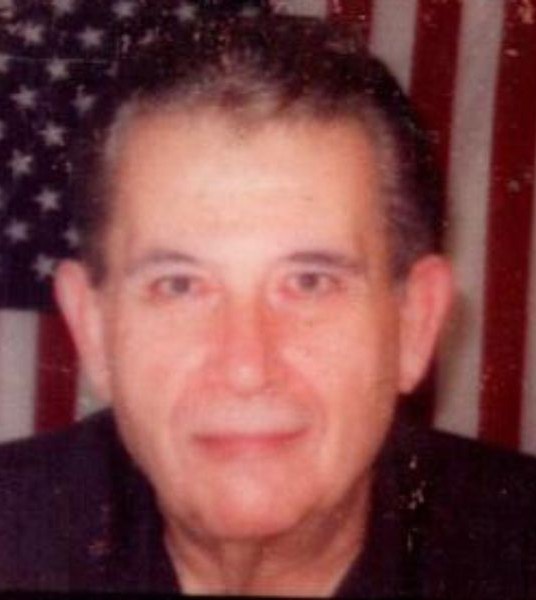 Thomas Adrian Durfee, passed away on Sunday, May 1, 2022 at Pelham Parkway Nursing Home. He was 78 years old. He will be interred at Andersonville National Cemetery with Military Honors. Exact date has not been determined at this point.

Thomas was born on November 10, 1943 in Stevens Point, Wisconsin to Webster A. Durfee and Eunice Rouse Durfee. Thomas finished high school, had some odd jobs mostly in construction, he trapped for furs and eventually got into construction full time. Later he was to join the US Navy as a Seabee. He built the first computer the US NAVY had. He served three tours of duty in Vietnam, he also lived in Japan and in Panama. He received many awards, medals, badges, citations and campaign ribbons. Among those were: 45 Cal Pistol expert, M16 Rifle expert, 2 Navy Achievement medals, 2 Navy Defense Medals, National Expeditionary Medal, Vietnam Service Medal w/FMF Combat Operations Insignia with three Bronze Stars, he made it all the way up builder first class and Chief Petty Officer, both on July 14, 1975.

Survivors include his two sons, Christopher Durfee (Tallahassee) and Michael Durfee & wife who at last count had his two children a boy and a girl. He is also survived by three brothers, Jim Durfee of Huntsville, AL, Richard Durfee of Huntsville, AL, and David and Violet Durfee of Fairfax, VA, five nieces and two nephews. One brother, Bob Durfee and both parents preceded Thomas in death. He also leaves behind his beloved companion of 12 years, Kay Hall of Camilla, GA.

We would very much like to thank ALL of those involved with his healthcare including the VA Clinic in Tallahassee, FL. Specifically, Dr. Laura Machado who was his primary doctor for over 15 years. The staff at Southern Pines Senior Community in Thomasville, GA. The Hospice group and doctors & staff from Archbold Memorial Hospital. Finally, all of those at Pelham Parkway Nursing Home who provided him with loving care and watched after him until the end.

No service will be held, but anyone who wishes to is very welcome to visit the gravesite. God Bless each and every person who touched Tom’s Life. There were many, and each one of you was considered a BLESSING.

To order memorial trees or send flowers to the family in memory of Thomas Adrian Durfee, please visit our flower store.