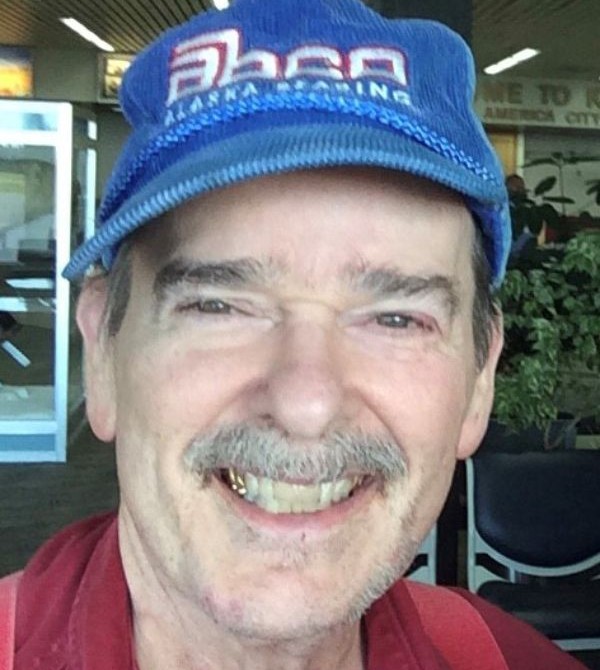 Tommy's survivors include his long-term partner Lori Cheezem, of Port Charlotte, FL, a brother George (Don) Broome of Leesburg, GA, and a son, Payne Broome of Atlanta, GA.
He was preceded in death by his sister Mary of Smithville, GA, and brothers, James of Tallahassee, FL, John of Empire, GA, Hayward of Worth County, GA, Emory of Eufaula, AL, and William of Seattle, WA.
Tommy enjoyed music, and he spent most of his life playing the piano, singing, and bringing joy to churches, bars, honky-Tonks, stadiums, and arenas where he played the piano and sang to thousands of people. He started singing and playing the piano at a young age, and that was something that he enjoyed tremendously, however, those of us who were lucky enough to hear him play and sing enjoyed it even more.
He was an avid outdoorsman, and whether he was pulling bass out of his favorite fishing pond in Smithville, GA, or a King Salmon out of the Kenai River in Alaska, he was at home on the water. He was preceded in death by some of his nearest and dearest fishing buddies, and we trust that they are tearing them up in heaven.
Tommy was also an avid hunter, and he made some of the finest hunting and fishing knives that you could find anywhere. He took up knife making over 30 years ago, and he was a master of his craft. If you are missing something from your collection, it is too late, but the knives you have will last forever, and he would want you to know that your grandchildren and great-grandchildren will enjoy and appreciate them if cared for properly.
In addition to fishing and hunting, Tommy loved a good meal, a funny joke, and spending time with friends and family in person and on the telephone. He will be missed by all, especially his four-legged friends that he loved so dearly.
A graveside memorial service will be held at Floral Memory Gardens (120 Old Pretoria Rd, Albany, GA 31721) on Wednesday, August 18, 2021, at 10:30 AM.

To order memorial trees or send flowers to the family in memory of Thomas Broome, please visit our flower store.
Send a Sympathy Card