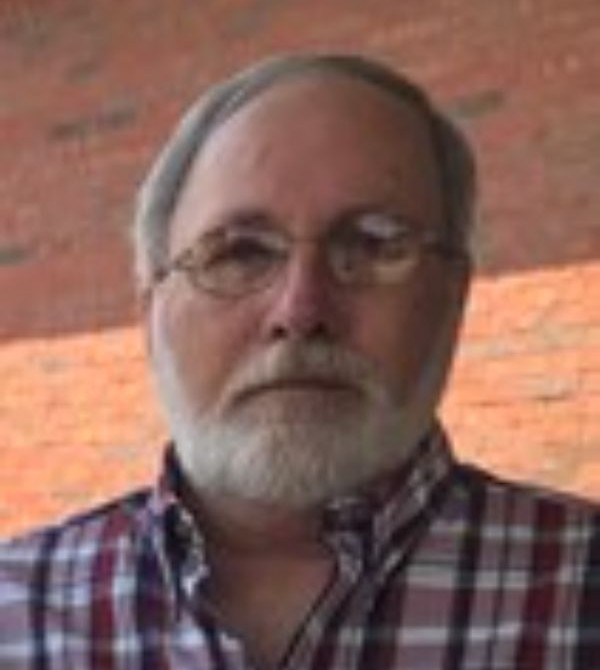 Tommy was born August 10, 1954 in Albany, GA to the late Charlie Earl Adams II and Loretta Blackwell Adams. He graduated in 1972 from Dougherty High School and continued on to the University of Georgia, where he completed a Bachelors of Accounting degree in 1976. He was a lifelong Bulldog fan and loved all forms of water; river, lake, and ocean. He was a local business owner for almost 40 years and of the Baptist faith. In addition to his parents, he was preceded in death by his brother Charlie Earl Adams III and his sister Susan Lile.