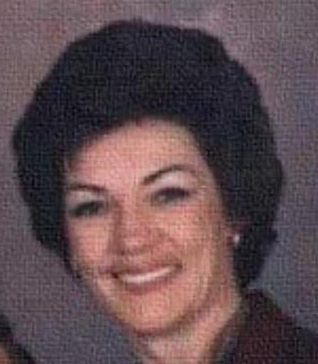 Thelma Bates McIntosh, 73, of Leesburg, GA passed away on Monday, August 3, 2020 at her residence. The family will hold a private memorial service in Arkansas at a later date.

Thelma was born in Waldenburg, AR, on January 25, 1947 to the late Jack and Bobbie Bates. She had resided in Lee County for the past 47 years. Mrs. McIntosh was formerly employed with Smithville Dusting Service as a bookkeeper. She enjoyed genealogy and researching the history of Lee County. She was among those named as “A living legend of Leesburg”

To order memorial trees or send flowers to the family in memory of Thelma Bates McIntosh, please visit our flower store.
Send a Sympathy Card