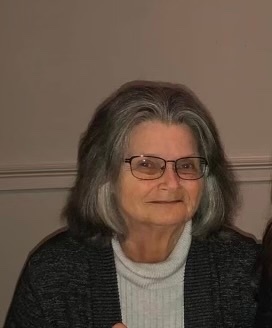 A native of Miami, FL, Teddi, as she was known by, was a retired bookkeeper and a member of St. Teresa’s Catholic Church. Teddi was a beloved wife, mother, and “Memaw” as she was affectionately known by her grandchildren, and great grandchild. In her spare time, she loved to read, sing karaoke, tend to her plants, sew, crochet, cook and bake. She loved teaching her family her unforgettable recipes to be passed on to generations to come. Teddi and her late husband Pedro Luis (Roscoe) Rodriguez lived in Louisiana for many years before moving back to the Albany area in 1999. They then settled in Lee County in 2013 where they spent the rest of their years. Teddi, along with Roscoe, were well known for hosting people and gatherings at their many homes, considering anyone and everyone family. Teddi was an all-around family centered woman, and spent her life loving, and taking care of them.

She was preceded in death by her granddaughter Madysen Fischer and her parents Ted and Dorothy Lewis.

In lieu of flowers Teddi asked that donations be made in her memory to Phoebe Cancer Center, or Children’s Miracle Network. Information can be found at https://www.supportphoebe.org/phoebe-foundation/donate-now