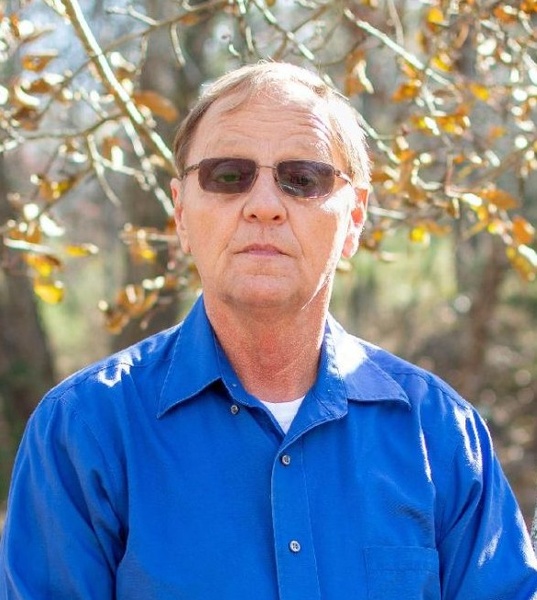 Mr. Hubbard was born September 6, 1955, in Macon, GA. son of the late Henry Gordon Hubbard and Grethel Lee Culpepper Hubbard. He was a warehouseman and truck driver for Industrial Packing Corporation. He was a member of East Albany Baptist Church and he loved watching television and driving his truck, but most of all, he loved his wife, children and grandchildren. Other than his parents, he is also preceded in death by his son Terry Walter Hubbard, Jr.

To order memorial trees or send flowers to the family in memory of Terry Walter Hubbard, Sr., please visit our flower store.
Send a Sympathy Card