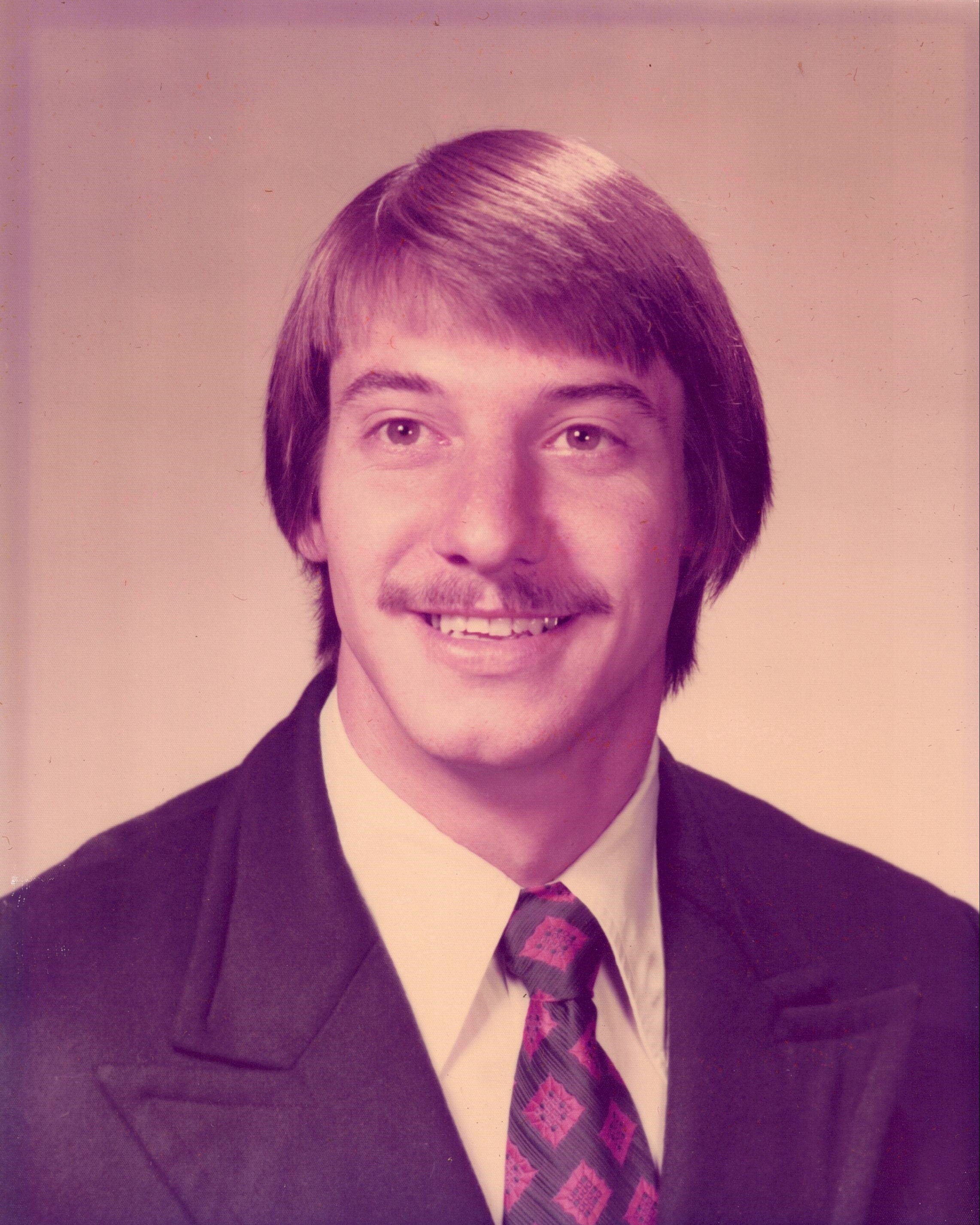 Terry, was born on September 1, 1951, in the country of Morocco, to Hershel Russell, Jr. and Patricia Bennett Russell.  He grew up in many military locations and graduated from Dougherty High School in the class of 1969.  After graduation, Terry joined the United States Navy and served four years.  He was employed with the University of Georgia for many years. Terry enjoyed being outside and watching birds on his property.  In addition to his parents, he was preceded in death by his siblings, Janice Russell Davidson, Debra Russell Elfrink, and Stephen W. Russell.

Survivors include his sister and brother-in-law, Joyce and Fred Jones and a number of nieces of nephews.

The family will receive friends Monday from 10:00 am until 11:00 am at Mathews Funeral Home.

Those desiring may make memorials in memory of  Terry to Living the Legacy, Byne Memorial Baptist Church, 2832 Ledo Rd, Albany, GA 31707, or a charity of your choice.