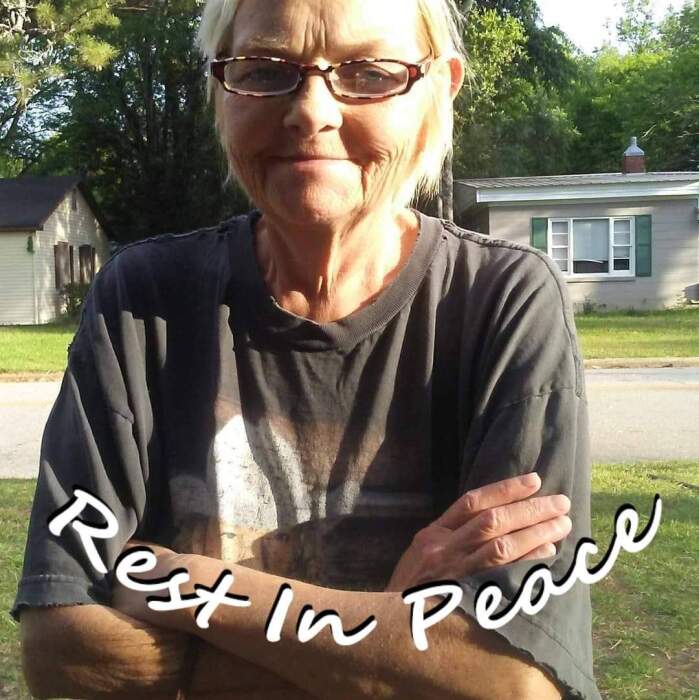 Dianne was born on May 4, 1954 in Dawson, GA to the late Billy Joe and Lucille Kilpatrick Garner. She was raised in Dawson, GA, moved to Harland, KY and spent most of her adult life in Albany, GA. Dianne was employed with DSI Security for thirty-four years. She was a Dale Earnhardt fan and loved to collect NASCAR memorabilia.

To order memorial trees or send flowers to the family in memory of Sybil Dianne Holmes, please visit our flower store.
Send a Sympathy Card