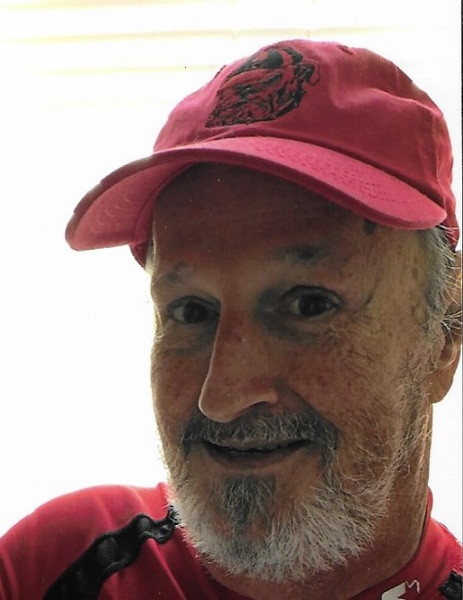 Steven Lewis Sides, 65, of Albany, GA passed away on May 26, 2020 at his residence. A private committal will be conducted at Ft. Mitchell National cemetery. Formal services with Military Honors will be held at a future date.

Steven was born on March 9, 1955, in Chicago, IL, to the late Lester and Nella Sides. He graduated from Smiths High School and then served honorably in the U.S. Navy. After his years of service he owned his own general contracting business. He is a 13 year liver transplant survivor. His joys were watching old westerns, spending time with his precious grandbabies, and in his later years he took great pride in his landscaping ability.

To order memorial trees or send flowers to the family in memory of Steven Lewis Sides, please visit our flower store.