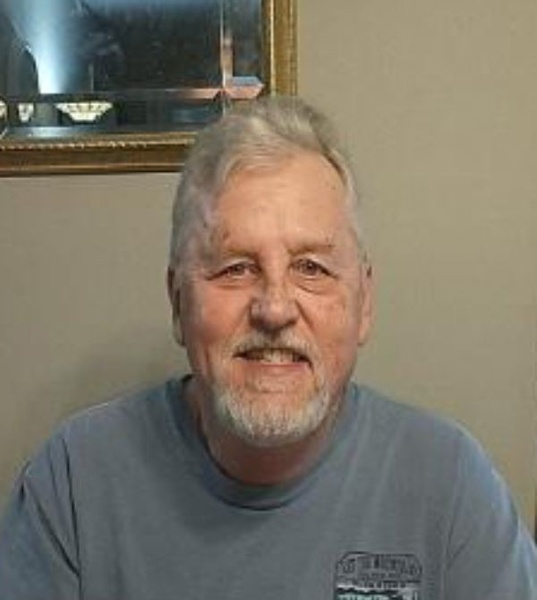 Born at Fort Benning, Steven grew up in Cairo and moved to Albany in 1976.  He was a sales representative with ADT.  Steve was a salesmen who travelled the United States, before settling back down in Albany to raise his family, he loved all sports but mostly Georgia bulldogs and Atlanta braves and loved being on the water. Loved spending time with his children and grandchildren. He was very well known and liked and did anything he could for the people around.

To order memorial trees or send flowers to the family in memory of Steven Allen Davis, please visit our flower store.