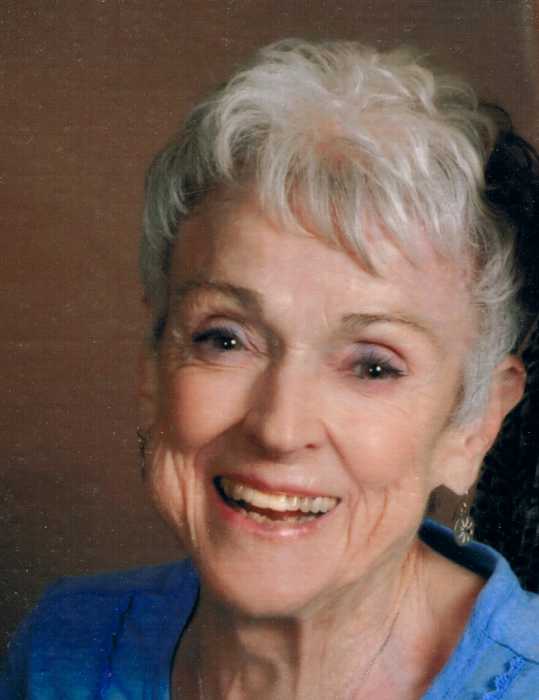 Shirley Rouse Cates, 84, of Albany, GA, died Friday, March 13, 2020 at her residence surrounded by her family.

Born in Leesburg, FL, Mrs. Cates lived in Albany most of her life.  She was a 1953 honor graduate of Albany High School, attended Agnes Scott College, and graduated from Albany Vocational School with a degree in office administration. On January 15, 1955, after meeting him 58 days prior, she married James Russell Cates and they were married for 64 years until his death on December 11, 2019.

Over the course of her life she worked at Life of Georgia Insurance, the family business—Albany Amusement, and AAC Home Alarms.  Later in life, she worked part-time with Belk and Toyota of Albany.

Shirley felt giving back through volunteering was one of her life’s greatest joys. She was a leader in her community and served in many civic organizations including the Albany Women’s Club, Albany Garden Club, and the Charity League of Albany; she was also a volunteer at Phoebe Putney Memorial Hospital. In her varied roles, she worked with children’s activities, conservation efforts, and public affairs. She was Woman of the Year for the Albany Women’s Club in 2005, and a recipient of the Belk Employee Award of Excellence in 2006 for her community service.

She joined Sherwood Baptist Church in 1958, and taught Sunday School for over 50 years.  Shirley loved to cook, entertain, and spend time with her grandchildren. She had a strong faith and believed Christ worked through her to help others and enrich her life. In the past, she summarized her philosophy of life by referencing an old proverb: What you are is God’s gift to you; what you do with yourself is your gift to God.

The family would like to extend a special thank you to Taquelia Mainor, Angel Redmond, and Clair Reed of Integrity Hospice.

The family will receive friends March 16, 2020 at 12:30PM in the Atrium at Sherwood Baptist Church.

To order memorial trees or send flowers to the family in memory of Shirley E. Rouse Cates, please visit our flower store.
Send a Sympathy Card