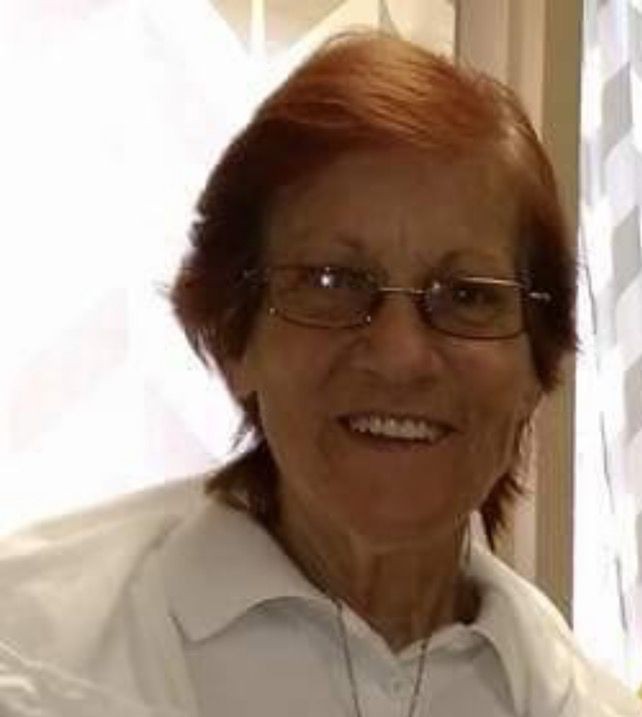 Sharon Lee Davenport, 77 of Albany, GA.  Died April 9, 2022 at her residence.  Memorial services will be held at a later date.

Mrs. Davenport was born January 20, 1945 in Cleveland, Ohio, daughter to the late Bob Lee Briggs and Elaine Briggs Gruszeski.  She was a waitress for over 30 years at Western Sizzlin’ in Albany, GA.  She was saved in the days preceding her death.  Other than her parents she was also preceded in death by her siblings Gary Briggs, Judy Beenovic and Audry Briggs.