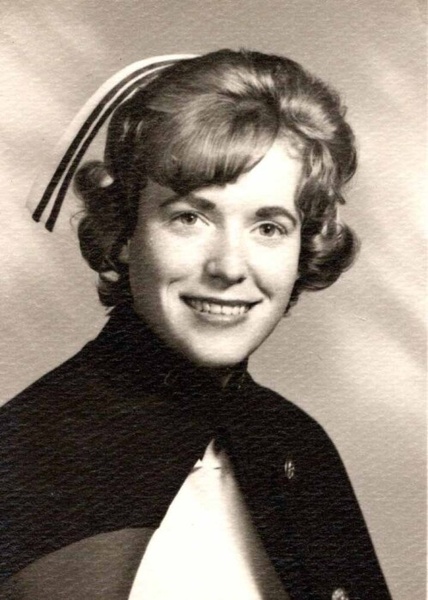 Shannon McCoy Freeman, 78, of Albany, GA, succumbed to a long-time illness October 12, 2021 at her residence.  Funeral services will be held Monday, October 18, 2021 at 11:00 a.m. at Covenant Presbyterian Church.  Rev. Sam Henderson and Dr. William A. “Biff” Coker will officiate.  Interment will follow in Crown Hill Cemetery. The family will receive friends at the parlor of the Church on Monday from 10:00 a.m. until 11:00 a.m.

Shannon McCoy Freeman was born in Augusta, GA, July 24, 1943 to Lois Rayburn McCoy and Thomas Allen McCoy. She grew up in Augusta, attended Richmond County Schools and graduated from Richmond Academy. She then graduated from Barrett's School of Nursing as an RN. She was employed at University Hospital as an ER Nurse until 1964. In 1966 she was married to Dr. James Freeman, the love of her life. They immediately moved to New Orleans for Dr. Freeman to begin his practice. She was employed at Southern Baptist Hospital for a period of time. She also attended New Orleans University and Tulane University.

Shannon always longed to return to Georgia and in 1976 she and her family relocated to Albany, GA. She was employed at Phoebe Putney Memorial Hospital and served as the head nurse on the Orthopedics floor. Following that she was recruited by Georgia Southwestern University to teach in their nursing program. While there, she earned her BSN, Master’s in Nursing, and Nurse Practitioner’s certification. She won the research award while attending the BSN program.

During that period of time, she and her husband both obtained pilot’s licenses and she was given an airplane as a birthday gift. At that time, they had two children, Windy and Jimmy. When Windy was a teenager, she was very interested in horses which led to the purchase of a farm on the edge of Terrell County where they built a horse ranch. After Shannon was introduced to the Pony Club of America, she organized the Pony Club of Albany, which helped young students learn practical skills with horses.

After she obtained her Nurse Practitioner’s certification, she worked with the Physical Therapy Department at Phoebe and later with her husband at the Wound Care Center following his retirement from Thoracic Surgery. They both retired from the Wound Care Center and sold the farm and relocated to Stonebridge in Albany, GA.  She was preceded in death by a sister. Adrian Calk.

To order memorial trees or send flowers to the family in memory of Shannon Freeman, please visit our flower store.