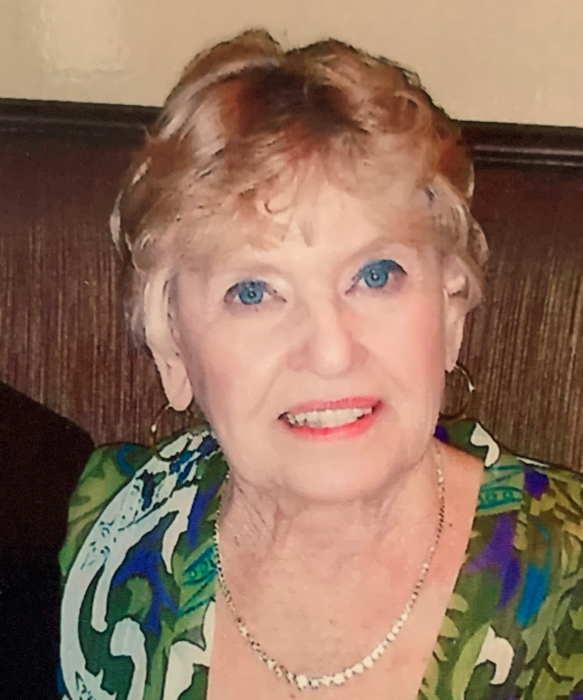 Mrs. Cooper was born in Sandersville, GA on September 6, 1933 to Teddy and Francis English. She graduated from Sandersville High School and the University of Georgia with a Degree in Education. She married Gary Cooper on August 10, 1954 and they moved to Albany, GA.

Mrs. Cooper was a retired Educator and taught school at Palmyra and St Teresa’s Catholic School for a total of thirty years. She was a member of Porterfield Memorial United Methodist Church and the Alfa Sunday School Class. Mrs. Cooper was also a member of Doublegate Country Club and the Charity League. She and Gary were part time residents of Highlands, NC and members of Highland Country Club for twenty years. Mrs. Cooper enjoyed spending time with her family and friends. In her younger years, she loved playing tennis, and she continued to socialize through the years playing bridge. She was preceded in death by her husband, Gary Cooper.

The family would like to thank Mrs. Cooper's caregiver, Dot Hall.

Those desiring may send memorials to The Anchorage, 162 Hampton Lane, Leesburg, GA, 31763.

There will be a Celebration of her life to be announced at a later date at Doublegate Country Club.

To order memorial trees or send flowers to the family in memory of Sarah E. "Sissy" Cooper, please visit our flower store.
Send a Sympathy Card