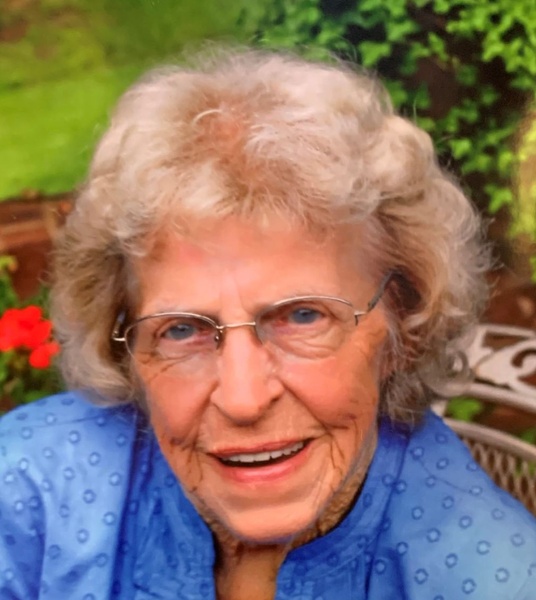 Mrs. Gates was born on November 20, 1929 in Rockford, IL to a Swedish father, Helmer Gustafson, and an Irish mother, Margaret Lila Gibbs Gustafson. She grew up on a farm in Belvedere, IL and graduated from Bishop Muldoon High School in Rockford in 1947.  After High School, she attended St. Anthony’s Nursing School and graduated with a Nursing Degree in 1950.

She joined the United States Air Force in 1958 and held the rank of 1st Lieutenant.  While in the Air Force, Mrs. Gates met and married Carey R. “Pearly” Gates in 1959 and they moved to Albany, GA in 1960.  She attended Darton College and was employed with Phoebe Putney Memorial Hospital and Palmyra Park Hospital as supervisor of Central Supply. After her nursing career, she was passionately involved with the family restaurant business. The family business started out in 1962 as Burger Chef and later became Hardee’s. After leaving chain restaurants, the family established Pearly’s Famous Country Cooking in 1991.

Mrs. Gates loved spending time with her granddaughters shopping at local merchants, taking them to school, and attending their school functions at Deerfield-Windsor School.  She was a member of Porterfield Memorial United Methodist Church.

To order memorial trees or send flowers to the family in memory of Ruth Elizabeth Gates, please visit our flower store.
Send a Sympathy Card