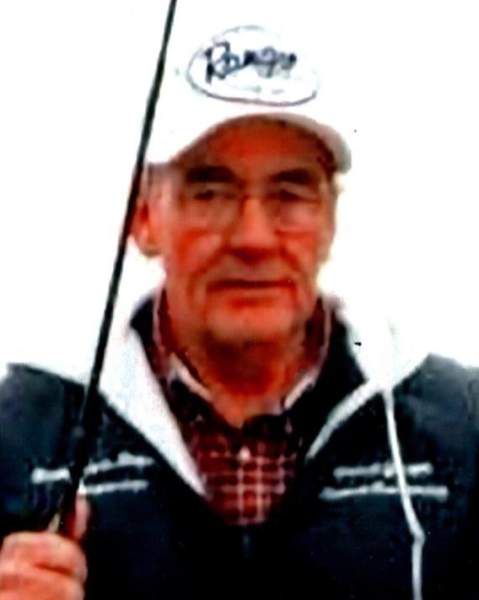 Roy was born in Mitchell County on December 10, 1943 to Leonard and Myrtle Layfield and had resided in Putney all his life. An avid outdoorsman, he was a member of the Albany Bass and Buddy Club. Over the years, Roy won numerous fishing tournaments. He was named Angler of the Year for the Georgia Military Bass Anglers Association in 1987 and 1988. He won first place in the Miller Brewing Easter Seals Classic at Lake Blackshear. In September 2001 he won the Lunker Award and 1st Place Team for the Albany Bass Club. He was proud to be featured in the Georgia Sportsman Magazine on several occasions. Roy enjoyed spending time with friends and sharing pictures of his latest "Best Catch." and even created his very own "Do Something" Fishing worm.

After retiring from the Marine Corps Logistics Base in 2001, Roy could be found in his barn restoring project pieces his family would bring by. He also spent many hours with his wife of 56 years, Carol, tending to his yard and tomato garden. He had an eye for detail and strived to live an honorable life by being a man of his word.

He was preceded in death by his daughter, Kimberly Layfield, parents Leonard and Myrtle Layfield, and brother Earl Layfield.

The family will receive friends on Wednesday evening from 5:30 pm until 7:00 pm at Mathews Funeral Home.

To order memorial trees or send flowers to the family in memory of Roy Layfield, please visit our flower store.