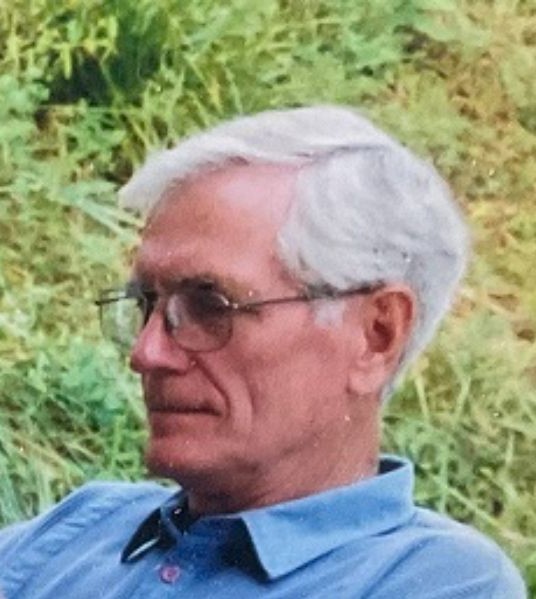 Born in Omar, WV, ‘Jake’ as his family called him, was the middle child of a wonderful, close family of 15 children. He attended Omar and Logan County schools and in high school, chose to enlist in the United States Air Force in 1954. MSgt Adkins served in many duty stations around the world such as Greenland, Morocco, British Guiana, Turner AFB, and at Ubon AFB, Thailand in1969. However, his proudest duty was serving with the 89th Military Airlift Wing, Special Missions, at Andrews AFB, as the Life Support Systems Supervisor for VC25-A ‘Air Force One’ from 1965 - 1974.

Upon his retirement in 1974, Roscoe returned to Lee County with his family to start his new career with the U.S. Postal Service as a postal clerk until his final retirement in 1999. He enjoyed his years at the Albany main post office and the good friends he made there and, in the Air Force. They remained friends throughout his life and Roscoe greatly valued those friendships.

The family will receive friends Thursday, February 3, 2022 at Thundering Springs Baptist Church from 10:00 a.m. until the funeral hour.

To order memorial trees or send flowers to the family in memory of Roscoe Lowell Adkins, please visit our flower store.
Send a Sympathy Card