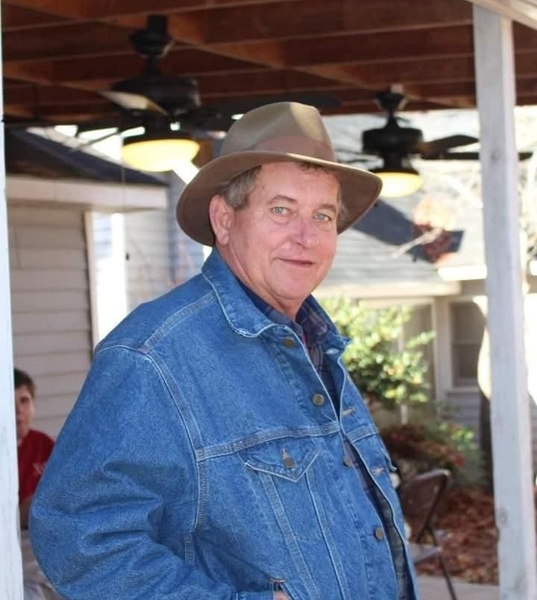 Tim was lifelong native of Terrell County, GA and was born to Ronald and Jean Ferguson on June 28, 1956.  He graduated from Terrell Academy in 1975 and attended ABAC.  He was a master commercial mechanic and was employed with Tyson Foods and Georgia Pacific. Tim was a member of the Dawson First United Methodist Church.  He enjoyed NASCAR and loved the Bulldogs. Tim also enjoyed fishing and hunting and tinkering.  In addition to his father, Ronald Ferguson, he was preceded in death by his sisters, Lee Anne Ferguson and Barbara Sue Ferguson, his step-daughter Meredith Barfield and his wife Austine Greene Ferguson.