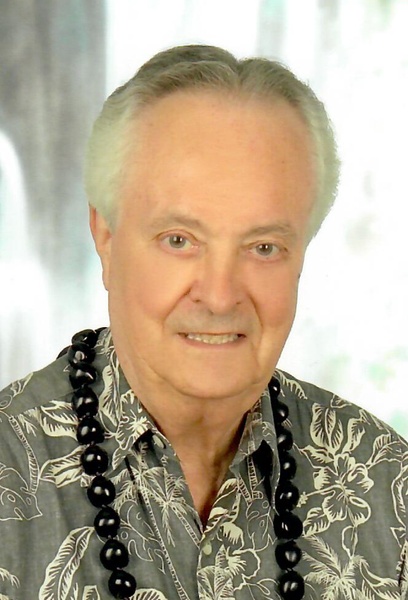 “… and the spirit shall return unto God who gave it …” Ecclesiastes 12:7

LEO ROUX (89) of LEESBURG, GA passed peacefully at the home of his daughter Rita, the morning of Sunday, August 7, 2022.

LEO was born in Edmonton, Alberta, Canada (1932), serving 8 years in the RCAF 1950-58 with assignments in Canada and the United States, Honorable discharge, rank: Corporal; he was a business owner, Accountant, 3rd Dan black belt in karate, lifetime student of economics (Austrian School); Leo emigrated to the US in 1980 living and working in South Florida, San Francisco CA, Hilo HI and from 2011, Leesburg GA.

He will be remembered as an intelligent, independent, disciplined man as well as for his razor wit, the quiet kindnesses shown, and the love he carried yet found so difficult to voice. He admired each one of his children for the lives they had made and he loved each one.

LEO was preceded in death by his father and mother Omer and Edith Roux, his brother Buddy, his youngest son Joseph Roux, and M. Louise Aldridge and W. Marilyn Harker, the mothers of his children.

According to Leo’s wishes there will not be a service. The family appreciates your prayers and anything you might wish to share in the comments below.

To order memorial trees or send flowers to the family in memory of Leo Roux, please visit our flower store.
Send a Sympathy Card