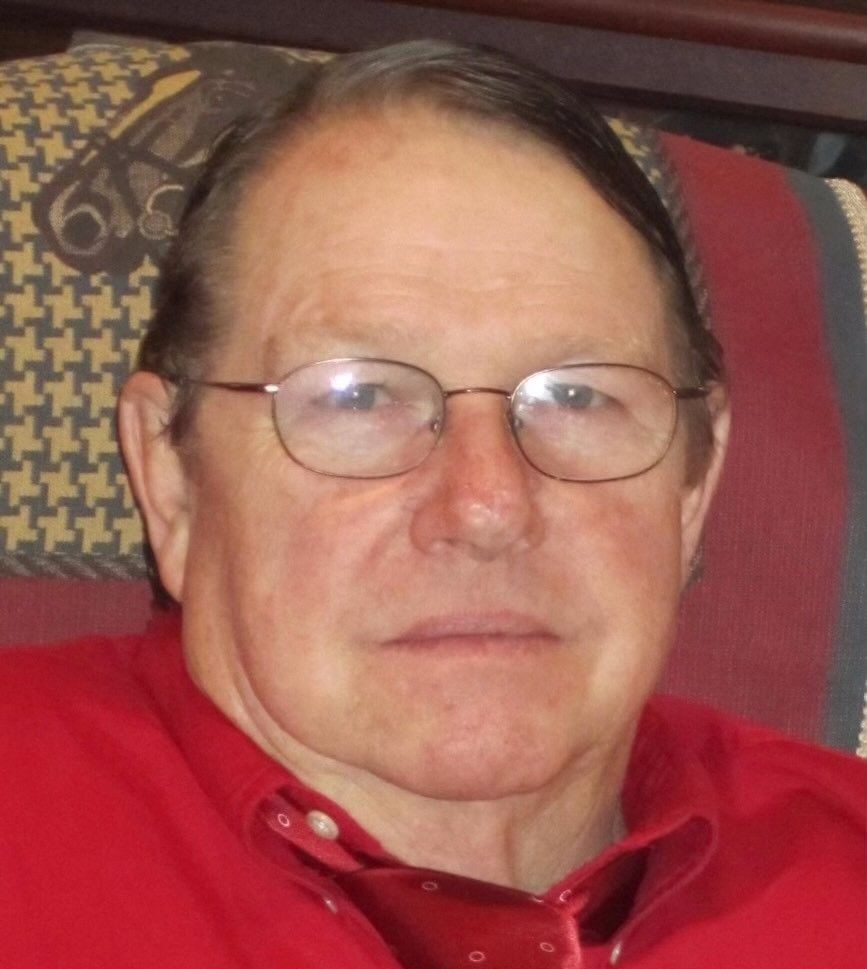 Roger Clifton Nobles, son of the late Richard C. and Gussie Nobles was born on September 5, 1946. A lifelong resident of Albany, Georgia Roger graduated from Albany High School in 1965. After graduating with a degree in electronics from Albany Technical School in 1967, he enlisted in the Air Force.

An injury just before his service was to begin, prevented this from happening. In1971, Roger decided to go into business for himself. With partners and by himself, he was involved with many businesses over the next 41 years to include: Mar-Ette’s Aluminum Building Systems, Dixie Pride Car Washes, Master Lube Oil Change Center, Mad Hatter Muffler, and SOWEGA Vending.

Being a man who enjoyed working and being around people, he went back to work for J&B Irrigation, managing their Leesburg, Georgia location for the past several years.

The one consistent thing through all the years and businesses was his wife of 55 years, Martha Moss Nobles. Roger wore many different hats during his time in business, but his real work was investing in people. He loved people and would do everything he could to lend a helping hand. He wanted people to succeed and expected nothing in return. He enjoyed working and being busy, but his real joy was to play. Building toys, yard games, brain teasers, and rideable trains were all in his wheelhouse, and if he could build it all out of what anyone else would consider junk, it made him that much happier.

Above all his passion was family. He had two sons and numerous nieces and nephews, but the greatest joy in his life were his granddaughters, Cassandra Nobles Wilkerson, and Riley Claire Nobles, and his great granddaughter, Olivia Reagan Wilkerson .Survivors include his wife of 55 years, Martha Moss Nobles, his sons, Clint Nobles (Amy) and Doug Nobles, his sister, Carol Nobles Herring, two grandchildren, Cassie  Wilkerson (Chris) and Riley Nobles, and one great-granddaughter, Olivia Wilkerson.

To order memorial trees or send flowers to the family in memory of Roger Clifton Nobles, please visit our flower store.
Send a Sympathy Card