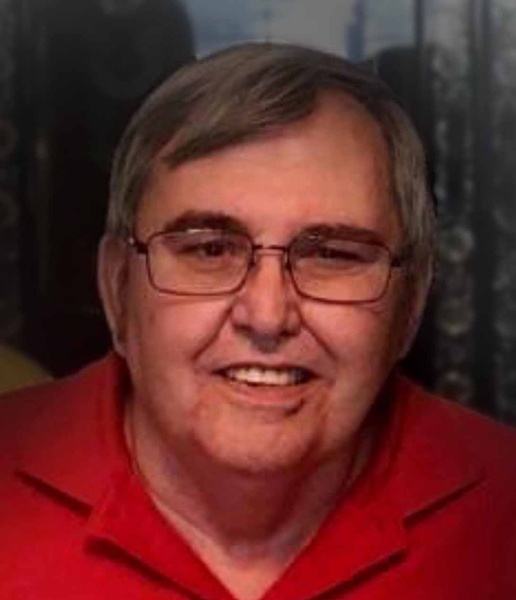 He was a remarkable spouse, father, grandfather, and friend. Rodney loved watching classic western cowboy movies and was our modern day American icon, like John Wayne, our hero, with a rugged masculinity, pioneering spirit, and honest morals. Our father was generous, genuine, and cared for his family, everything he loved with passion, respect, and dignity. His closest friend Pat Shepard kept in touch as best friends since grade school and was like family showing caring, compassion, and great times that the Trace family will cherish.

Rodney served and retired from the United States Air Force as Master Sergeant on 1st day of November 1988, traveling worldwide with the incredible ability to fix anything mechanical by listening to any sound. Rodney loved hot rods and American muscle cars and frequently took his sons to car shows to tell stories and memories of every classic car. He received several medals during his service, including the Air Force Achievement Medal, for performing at a superior level. Sergeant Trace’s outstanding professional skill, knowledge, and leadership aided immeasurably in identifying problem areas in the field of vehicle maintenance and in developing and implementing research projects capable of solving these problems on the 1stday of October 1983.

After retirement Rodney continued to serve his country working as a supervisor at the Albany Marine Corps Logistics backs rebuilding tanks and Humvees that would return from the battle field. He retired with civil service in 2006. He enjoyed his retirement and made his lawn look like a golf course you could practice putting. Rodney was able to keep everything on track and make any he owned especially cares look brand new forever.

His family will miss his guidance and patriotism as he loved serving America and dedicated his time proudly representing our country. The entire Trace family stood on the shoulder of a giant with wisdom, gentleness, calmness, and love for his family on constant display, teaching values and morals that molded his sons into grown men caring for their own families. During his battle with COPD, he continued to show his passion and love for building or making something from nothing. He spent his last days building models for his granddaughter that will forever be cherished, and his memory will continue through his legacy.

He is preceded in death by his wife Yong Trace and survived by his sons, John (Casie) Trace, James Trace, and granddaughters Ashtyn and Joy.