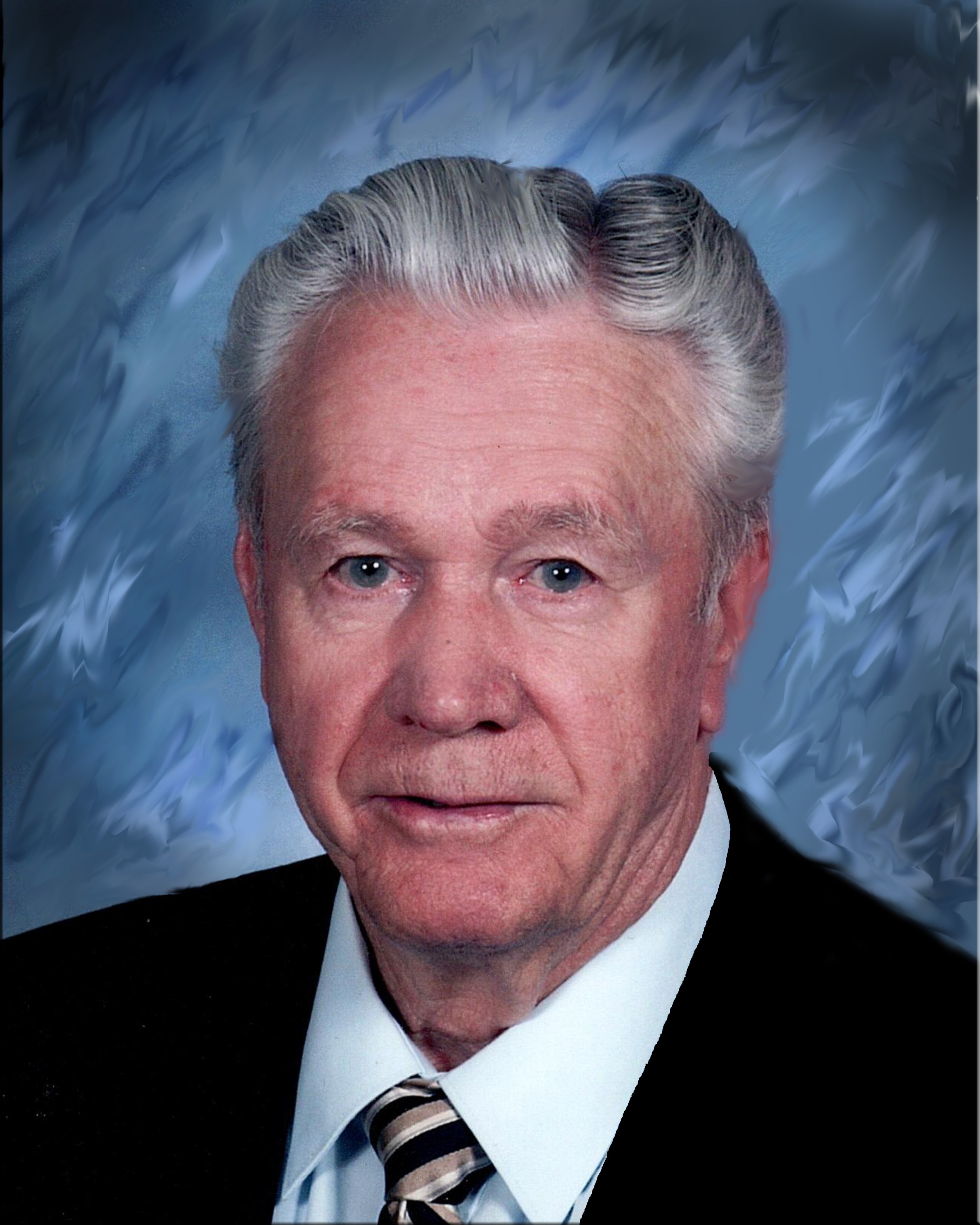 Robert Edwards Stone, Sr., 94, of Albany, GA passed away Friday, January 6, 2023 at the Phoenix of Albany due to complications from COVID. A memorial service will be held at a later date.

Mr. Stone served with the US Army during the Korean War and then began a career with Colonial Stores. He started his career in the meat department and was promoted to Manager of all new store openings. In 1967, he began working with Independent Life Insurance Company until his retirement in 1995.

Mr. Stone was Baptist by faith and a member of Central Baptist Church Albany since 1971. He was preceded in death by his son, Richard Douglas Stone and daughter-in-law, Renae Roy Stone.

Survivors include his wife of sixty-seven years, Lou Ellen Stone, of Albany, GA, his daughter, Pam Stone Coston and her husband, Gary, of Leesburg, GA, and his son, Robert Edward Stone, Jr. of Benton, TN.