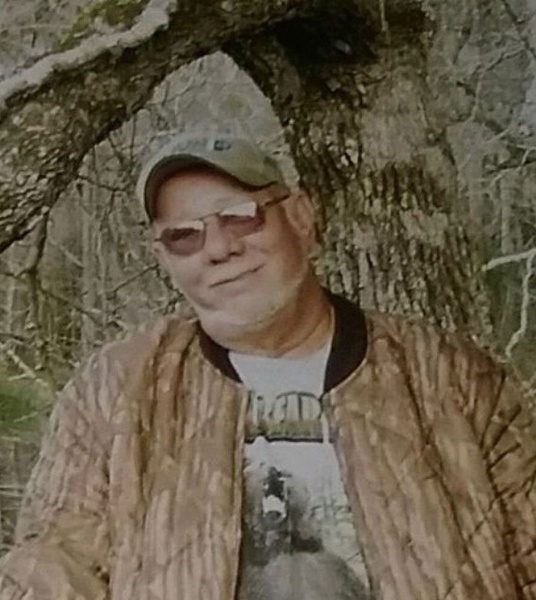 His funeral service will be 3:00 PM, Monday, December 13, 2021 at Mathews Funeral Home with interment to follow in Crown Hill Cemetery. Mr. Jeff Wood will officiate.

Born in Edison, Bobby lived most of his life in Albany and was retired from Thrush Aircraft.

He was preceded in death by his parents Emmitt and Vadye Turner Stevens and daughter Kimberly Sheffield.

To order memorial trees or send flowers to the family in memory of Robert Leonard Stevens, please visit our flower store.
Send a Sympathy Card