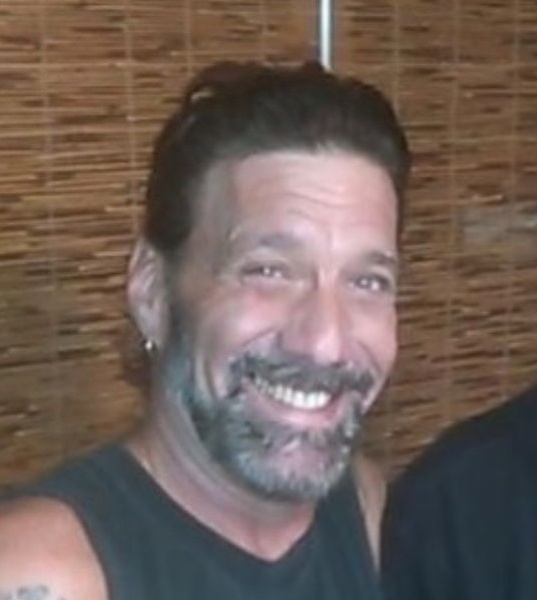 Mr. Brown was born August 9, 1960 in Hartford, CT, son of Shirley Squires Brown and the late Richard Eugene Brown.  He was previously employed as a truck driver.  He was also a talented painter.  Other than his father, he was also preceded in death by his brother Raymond Brown.

A memorial service will be held at a later date.