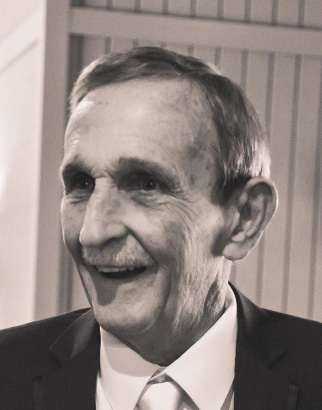 Born in Charleston, SC, Mr. Pennington had resided in Albany, GA for the past forty five years and was a decorated Vietnam War veteran serving in the army and in Vietnam from 1968 through 1969. He was employed with Coats and Clark for forty seven years where he became plant engineer. His love for the outdoors was spent hunting, fishing, playing softball, golfing and gardening. The thing he enjoyed most was spending time with his friends and family.

Mr. Pennington was of the Baptist faith and was preceded in death by his parents, Robert Fulton Pennington and Ruth Louise Johnson Pennington.

The family will receive friends Friday, January 31, 2020 from 10:00 a.m. until the funeral hour at Mathews Funeral Home.

To order memorial trees or send flowers to the family in memory of Robert Fulton Pennington, II, please visit our flower store.
Send a Sympathy Card