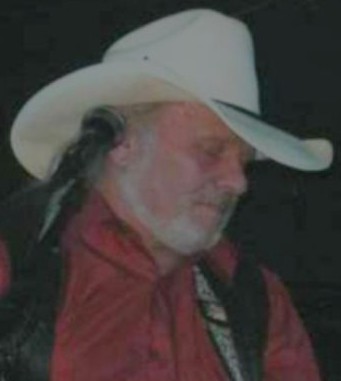 Robert was born in Lagrange, Ga and had resided in Albany, GA most all of his life. He was of the Christian faith.

He was preceded in death by his father, Ottis Jacobs, and brothers, Johnny Jacobs, Gary Jacobs and Ronnie Jacobs.

Service arrangemnets will be announced.