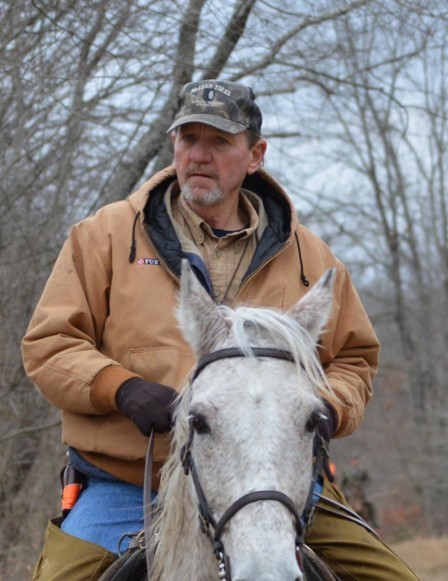 Robin was a native and lifelong resident of Lee County, GA born on December 3, 1956 to the late John Samuel Gates and Maxine Wroten Gates. He attended Lee County Public Schools, graduated from Deerfield School in 1975, and attended Georgia Southwestern College. Robin was a Master Mason and member of Chehaw Lodge #701 F&AM.

The family will receive friends following the graveside service.

To order memorial trees or send flowers to the family in memory of Robert Gates, please visit our flower store.
Send a Sympathy Card